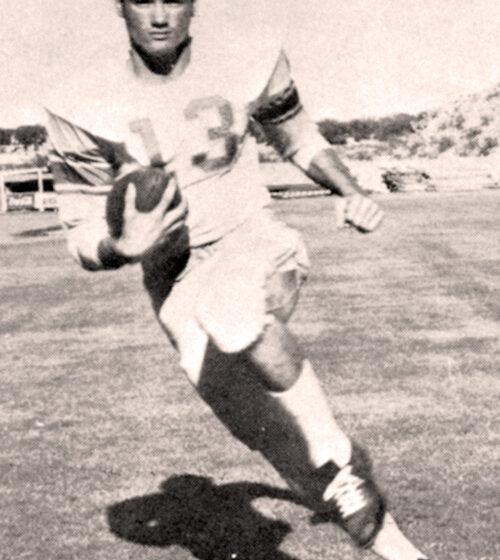 Don Maynard, the only UTEP player in the Pro Football Hall of Fame, has passed away at the age of 86.

A native Texan, Maynard was born in Crosbyton.  He attended five high schools in Texas and New Mexico and started his college career at Rice before setting foot on the Texas Western campus.

Maynard notched six catches for 118 yards and two touchdowns in the 1968 AFL Championship Game, and later led the Jets to a shocking upset of Baltimore in Super Bowl III.