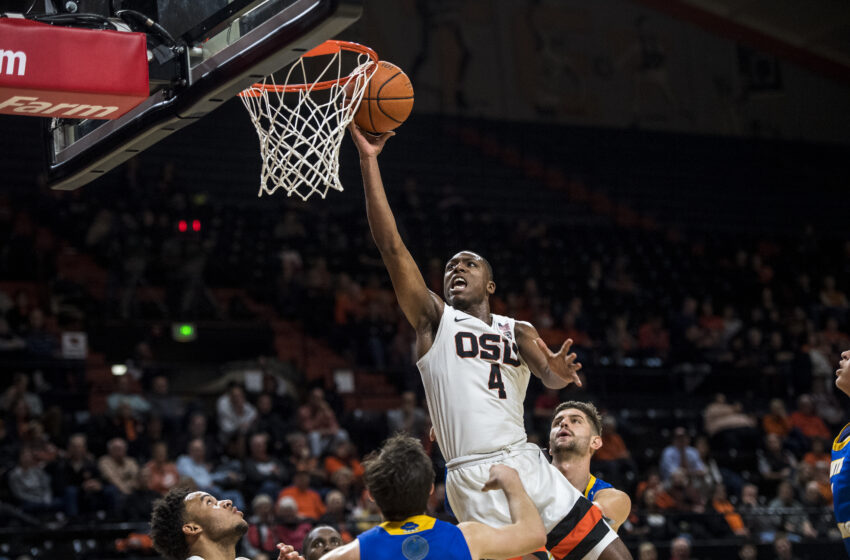 Hollins played in 96 games during his career with the Beavers from the last four seasons (2017-2021). He will have one year of eligibility starting in the 2021-22 season.

“We are very excited to add Alfred to our basketball team. He has a very good skill set and is very skilled offensively. When you watch him on tape and talk to people, the most impressive thing is how well he can defend multiple positions,” head coach Joe Golding shared. “He comes to us having started 53 games the past three years in the Pac-12 for a team that made the Elite Eight run last year.”

Hollins started in seven contests during his freshman campaign, 17 his sophomore year and 29 games during his junior season.