The UTEP Men’s Golf squad has earned All-Academic honors as a team by the Golf Coaches Association of America for their efforts both in the classroom and on the links.

Additionally, a trio of Miners were named 2020-21 GCAA All-America Scholars with Santiago Castilla, Danny Daniels and Marcus Khaw each being honored for their achievements on and off the golf course.

To warrant All-Academic accolades as a team, programs must achieve a combined 3.0 or higher grade point average. The Miners were one of 80 Division I golf programs to earn All-Academic honors by the GCAA.

“This is a tremendous accomplishment by our men’s golf program,” stated Senior Associate Athletic Director for External Operations and Men’s Golf Sport Supervisor Nick Popplewell. “The team put in a lot of hard work on the golf course this year and in the classroom. We are thrilled to celebrate their recognition, it speaks to their character and commitment to academic achievement.”

To be eligible for Srixon/Cleveland Golf All-America Scholar status an individual must be a sophomore, junior or senior both academically and athletically in NCAA Division I, II, III, and NAIA, or receiving their Associate’s Degree and in their last year of athletic eligibility in the NJCAA.

In addition, they must participate in 40-percent of his team’s competitive rounds, have a stroke-average under 76.0 in NCAA Division I, and maintain a minimum cumulative career grade-point average of 3.2. A recipient must also be of high moral character and be in good standing at his college or university.

Castilla compiled a 73.3 stroke average in 2021 with a low round of 72 at the Western Intercollegiate, while Daniels averaged 74.0 strokes in 12 rounds with a low round of 70 on the season. Khaw finished the 2021 spring season with a 74.7 stroke average in nine rounds and was the team’s top finisher at the Louisiana Classics after shooting a three-round total of 222.

For complete coverage of UTEP Men’s Golf, be sure to follow the Miners on social media at @UTEPMGolf (Twitter/Facebook) and @UTEPMensGolf (Instagram) or click here to visit the official home of UTEP Athletics. 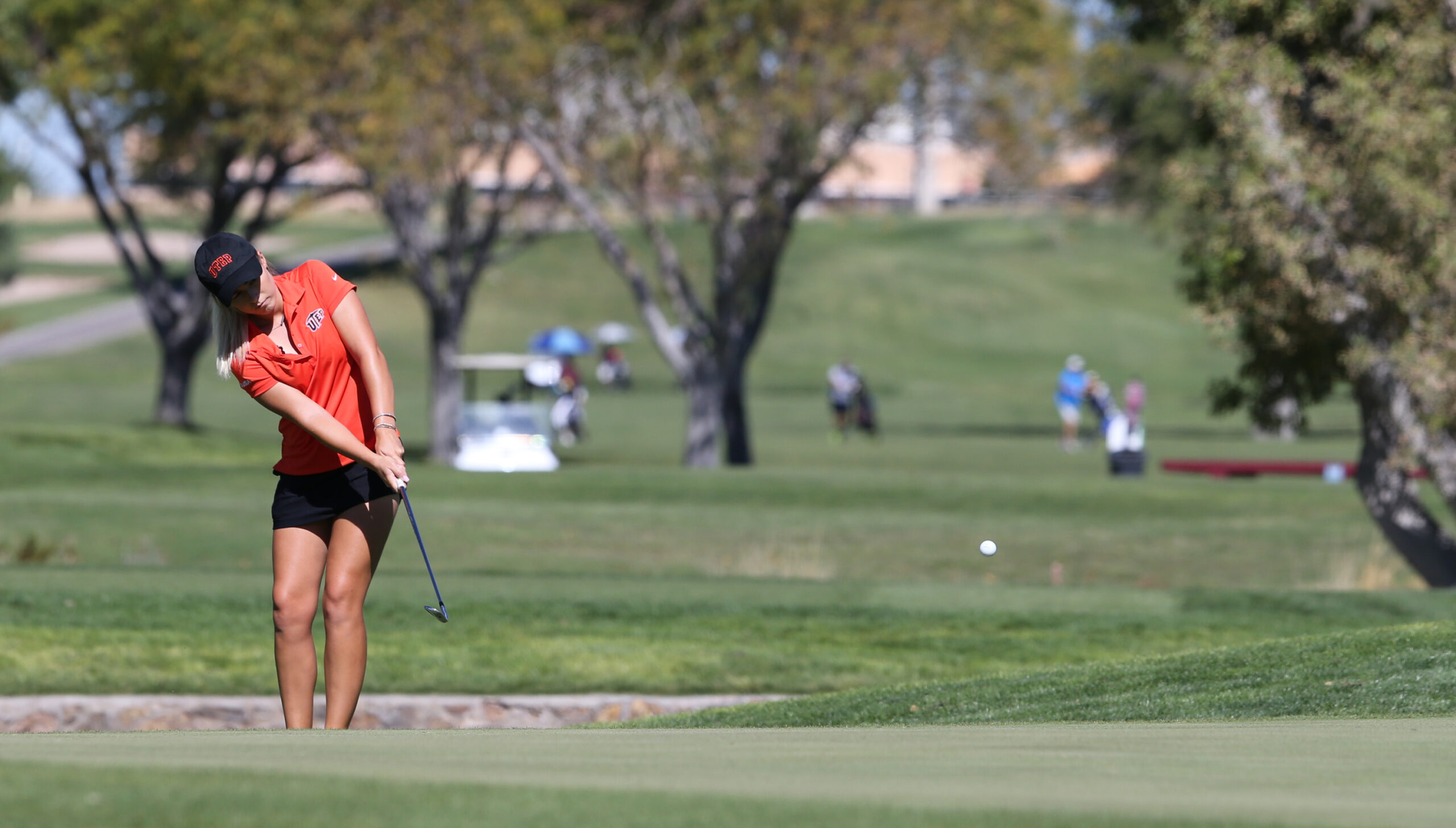