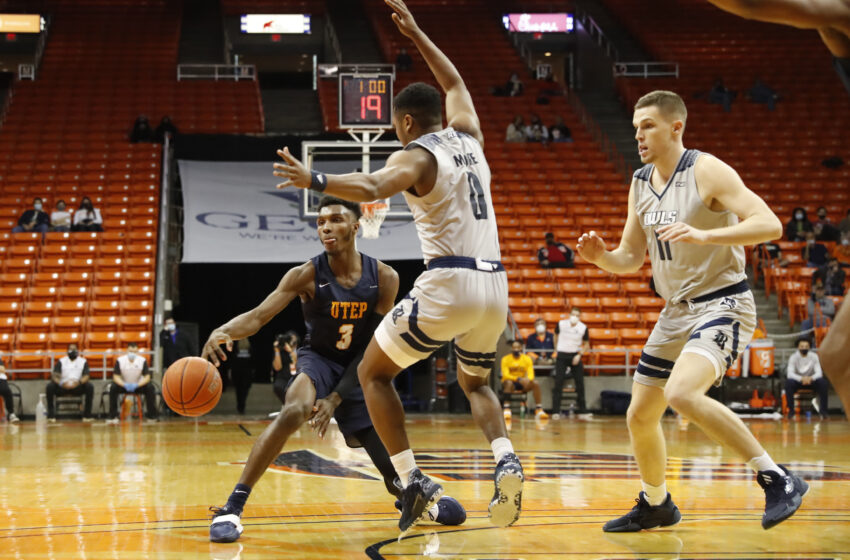 The UTEP menâ€™s basketball team will look to halt a three-game skid against a tough and physical LA Tech on Friday night. The Miners and Bulldogs will tipoff at 7 p.m. in the Haskins Center.

The Miners (6-6, 2-4 Conference USA) have lost three straight following a pair of setbacks at North Texas on Jan. 15 and 16. The Bulldogs (11-4, 4-2 C-USA) are looking to extend their three-game winning streak after sweeping UTSA in Ruston last weekend.

Leading the way for the Miners in scoring are Souley Boum (16.1 ppg) and Bryson Williams (14.8 ppg).

LA Tech has been one of the top rebounding teams in the nation, leading C-USA and ranking ninth nationally in total rebounds (589). The Bulldogs lead the league in defensive rebounds per game (29.5), and rank third in rebounds per game (39.3).

LA Tech also leads C-USA with 324 free-throw attempts, while its three-point percentage defense (29.9) ranks third in the conference. A pair of senior guards are the reason LA Tech is off to a solid start.

Kalob Ledoux leads the team in scoring (12.4 ppg), while Amorie Archibald ranks third in scoring (10.8 ppg) and ranks second in assists (37). Sophomore Cobe Williams paces the squad with 47 assists, while fellow sophomore Isaiah Crawford is the second leading scorer (10.9 ppg) on the team.

The UTEP-LA Tech contest, can be heard on the home of UTEP Basketball 600 ESPN El Paso and the UTEP Miners app with â€śThe Voice of the Minersâ€ť Jon Teicher behind the mic in his 40thÂ season.

The game will also be streamed on ESPN+ with KVIAâ€™s Erik Elken (play-by-play) and UTEP basketball great Leonard Owens (analysis) on the call.