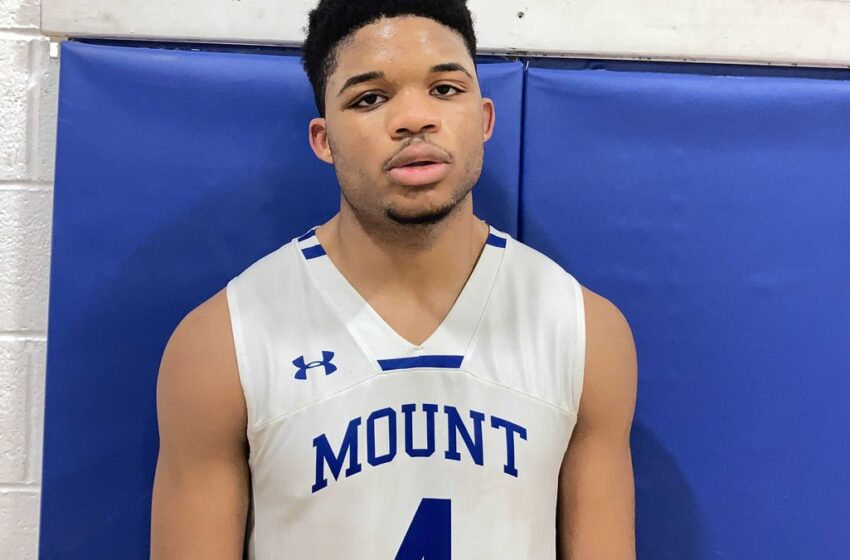 Kalu is a 6-foot-9 big man from Baltimore, Md., and will be immediately eligible beginning in the 2021-22 season as a true freshman.

“Kevin comes to us from one of the elite AAU Basketball programs in the country in Team Melo. He runs the floor extremely hard for his size and plays the game with a constant high motor. He rebounds the ball at a high level, and has a college ready body right now,” Golding shares.

“Our staff is excited to get Kevin here at UTEP and continue to develop him. He is a high-character young man that will represent our program in a first-class manner.”

Kalu was named the BCL Defensive Player of the Year, and according to Prep Hoops, “was a guaranteed double-double every time he took the floor.”

Following his shortened senior season due to COVID restricting the schedule, Kalu competed in the summer with AAU’s Team Melo 17U, the Elite Youth Basketball League team sponsored by Carmelo Anthony.