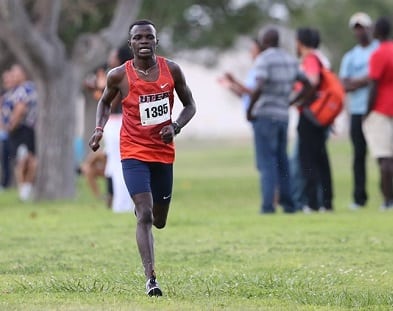 The men’s cross country team will go into the season with three returners and six newcomers; the Miners notched one first-place vote in the poll.

Among those returnees is senior Anthony Kosgei, who finished ninth overall at the C-USA Championships last season. He earned All-C-USA second-team honors by clocking in a time of 24:45.9 in the 8K run. He also was named to the 2017 All-C-USA Academic Team by sporting a 3.42 GPA in industrial engineering.

On the women’s side, the Miners return experience on the course with six returners and only one newcomer.

Also adding depth to the women’s team is Lilian Koech. The senior received All-C-USA first-team honors with a time of 17:19.1 in the 5K. She posted a personal-best clocking of 20:22.4 in the 6K at the Adidas DI Pre-Nationals meet.

UTEP is set to start the season at the Lobo Invitational in Albuquerque, N.M. on Saturday, Sept. 1.