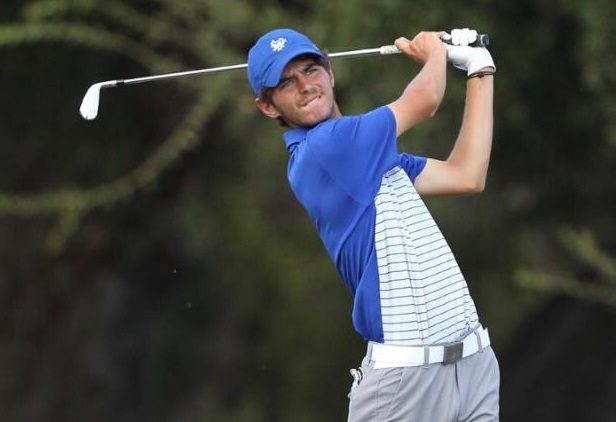 UTEP Menâ€™s Golf first-year head coach Derek Plucienski has announced the addition of transfer Greg Holmes to the 2021 roster, it was announced by the program on Friday.

Holmes comes to the Sun City from McNeese where Plucienski coached him as a freshman during the 2019-20 campaign.

As a freshman, Holmes saw action in seven tournaments and shot an average of 72.1 in 21 rounds played for the Cowboys. His best finish came at the UTSA Lone Star Invitational where he tied for 13th after shooting 220 (71-76-73).

Holmes shot a season-best 208 (67-68-73) for his three-round total to finish tied for 14thÂ at the Quail Valley Collegiate Invitational, while his best round was a 66 that came at the La Tour Intercollegiate.

Prior to his time at McNeese, Holmes made it to the qualifying round for the 2019 British Open and was crowned the winner of the 2018 ISGA (Independent Schools Golf Association). He was also the 2017 and 2018 Lancashire Boyâ€™s champion and ranked No. 1 by the ISGA in 2018. 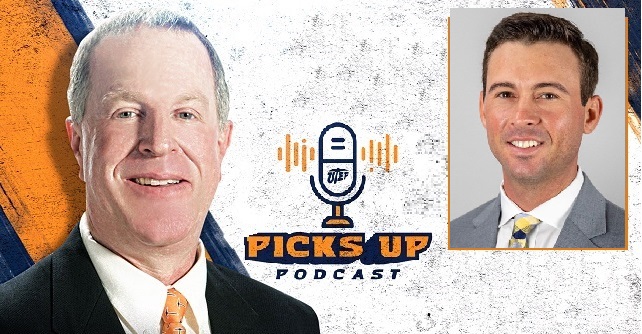