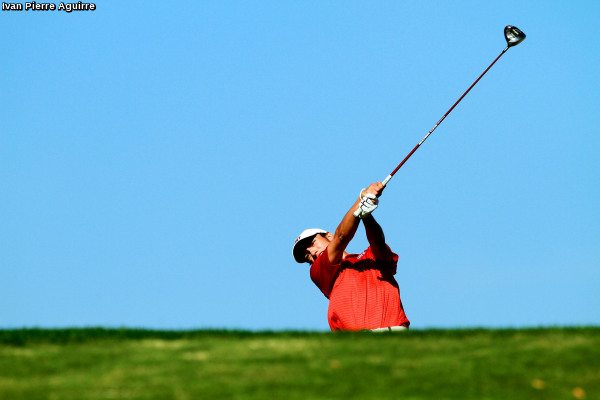 UTEP men’s golf head coach Scott Lieberwirth has announced the slate for the 2015-16 season. Lieberwirth will be entering his fifth season at the helm of the Miners.

“We’re going to play four tournaments this fall, before the schedule really ramps up in the spring,” head coach Scott Lieberwirth said. “Our slate is a challenging one and some of our younger guys are going to have to learn how to play at the Division I level.”

UTEP is scheduled to tee it up at 10 different golf courses around the country during the regular season. The Miners will participate in four fall contests and play six more in the spring. Postseason play will begin in late April at the Conference USA Championships in Texarkana, Ark.

The Miners fall schedule will consist of traditional events played over the past couple years. The team will kick off their year with the Gene Miranda Invitational (Sept. 12-13) and follow that with the William H. Tucker Intercollegiate (Sept. 25-26) and Herb Wimberly Intercollegiate (Oct. 19-20). UTEP will round out the fall portion of the schedule with the fourth annual Price’s Give ‘Em Five Invitational (Oct. 23-25).

For the spring portion of the schedule, the Miners will kick start things with the Arizona Intercollegiate (Jan. 29-30) in Tucson, Ariz. UTEP will then head to Lihue, Kauai, Hawaii, for the John Burns Intercollegiate (Feb. 17-19). A return trip to Tucson will be fashioned, as the Miners will play in the National Invitational Tournament (Feb. 28-March 1) to close out the month of February and kick start March.

The second annual Chris Park Matches will take place on March 8 at the Horseshoe Bay Golf Course with an opponent to be named at a later date. This match play format preps the Miners for a possible scenario they may face at the Conference USA Championships in late April.

“These freshman will have a chance to impact this team in a positive way,” Lieberwirth said. “All four of them are talented and have a chance for a bright future.”

The men’s golf team is coming off its highest finish in Conference USA play since its inception in 2005. The Miners tallied a third-place finish (stroke wise) before falling to No. 30 UAB in the semifinal match play setup.