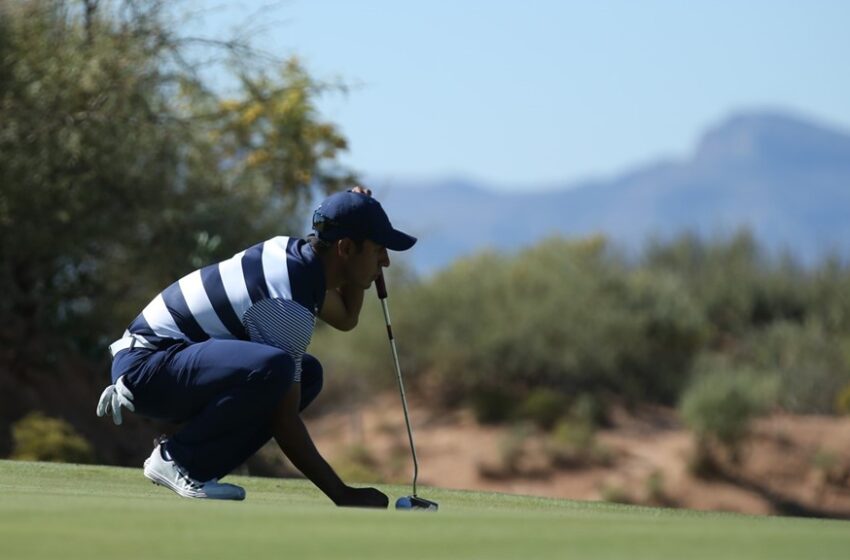 Aaron Terrazas (71-69—140) has been the top Miner thus far as the senior eagled his final hole on Monday to finish 4-under-par overall. Terrazas fired a 69 on Monday and is currently tied for fifth place with three other players.

The Miners combined for 12 birdies, led by Terrazas’s and Castilla’s four birdies each.

Arkansas State (-23) has remained in first place after firing a 12-under par, while host school Iowa (-11) moved up a spot after shooting 5-under par on Monday. Campbell (-4) moved up two spots to third, while San Jose State (-3) and Jacksonville (-3) round out the top five programs heading into the final day on Tuesday.

Arkansas State’s Julien Sale (69-67—136) leads the individual field at 8-under, while Jacksonville’s Thomas Thuroway, Arkansas State’s Joel Wendin and Iowa’s Alex Schaake are tied for second at 5-under par.

Live scoring may be followed via www.golfstat.com.