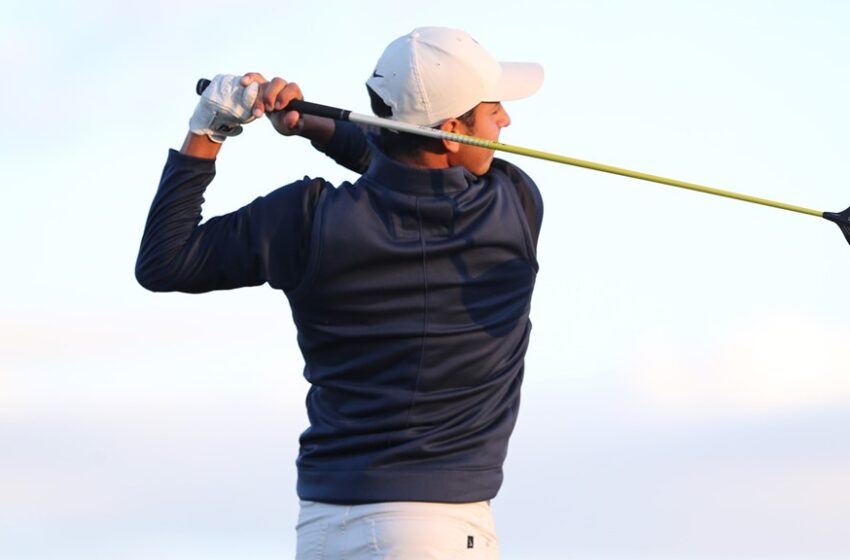 TUCSON, Az. â€“ UTEP sophomore Oskar Ambrosius began the spring season on a high note, as he shot 4-under par (69-69â€”138) and is tied for 11th place after day one in the Arizona Intercollegiate at Sewailo Golf Club (par 71/7,292 yards) on Monday.

Ambrosius registered 10 birdies and shot a 3-under par on par 5 holes.

Santiago Castilla eagled hole no. 8 (par 5) in the second round of action.

Texas A&Mâ€™s Chandler Phillips (67-63â€”130) is in first place on the individual leaderboard after firing a 12-under par.

The third and final round will conclude on Tuesday with an 8 a.m. MT shotgun start