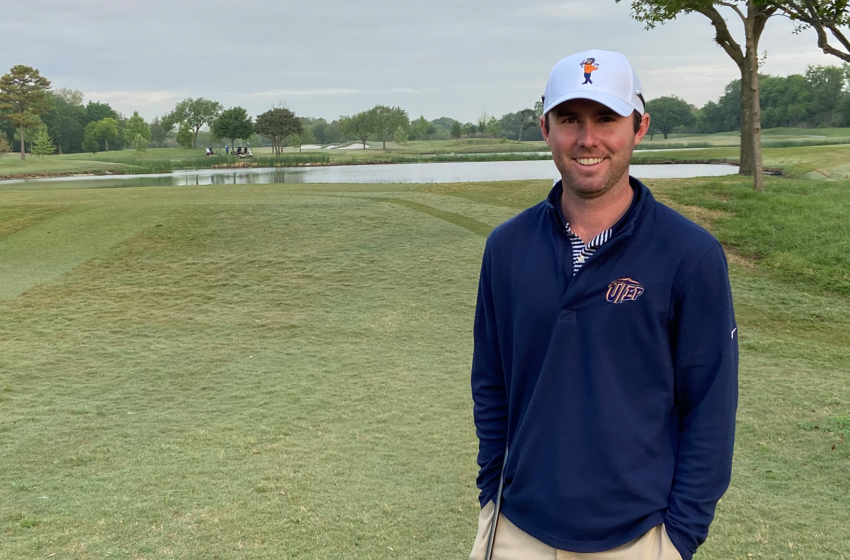 HOUSTONÂ â€“ The UTEP Menâ€™s Golf team closed out the final round of play at the Bayou City Collegiate Classic with the Miners finishing 11th as a team on Tuesday at Westwood Golf Club in Houston.Â

UTEP senior Cole Donielson led the Miners, finishing in a tie for 11th with a three-day total of 213 (71-72-70; -3). Donielson shot his best round of the tournament for the Miners in the final round on Tuesday with a score of 70 (-2) to move up to 11th individually.

Sam Houston claimed the team title at this weekendâ€™s Bayou City Collegiate Classic after finishing 29-under par, while Paul Chaplet also took home the individual title for the Bearkats after shooting 14-under par at the event.

The Miners return to action on April 12-14 when the team travels to San Jose, California, to compete in the Western Intercollegiate, which is hosted by San Jose State and will air live on the Golf Channel.Â Â

Â For complete coverage of UTEP Men’s Golf, be sure to follow the Miners on social media at @UTEPminergolf (Twitter) and @UTEPMensGolf (Instagram) or click here to visit the official home of UTEP Athletics.