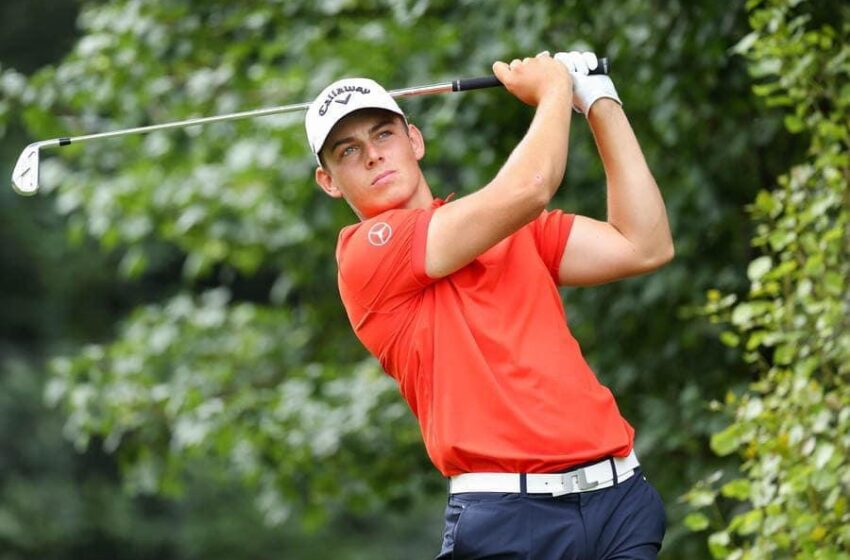 On Monday, UTEP Menâ€™s Golf announced the signing of Laurenz Kubin to the 2021 class.

Kubin, a native of Austria, will join the Miners after competing for College Sports America and the Austrian National Team.

In 2019, Kubin was named the Player of the Year for the DCC Juniors, while he also earned Rookie of the Year honors prior to signing with the Miners. He posted a first-place finish at the Austrian U21 Boys Championship with scores of 71, 69 and 68. Kubin also placed first at the Vienna Menâ€™s Championship with a four-round total of 271 (68, 74, 63, 66).

Kubin comes to El Paso as a three-time team European Champion with the Austrian National Team. He finished in second place at the U21 Austrian State Championships in 2020, while also placing second at the U18 Austrian State Match Play in 2019.