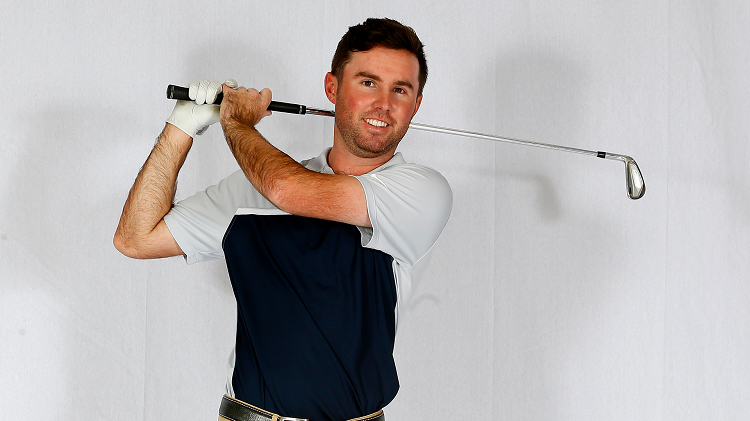 LAFAYETTE, La.Â â€“ The UTEP Menâ€™s Golf team wrapped up the final round of play at the 36th Annual Louisiana Classics with the Miners finishing 11th as a team on Tuesday at Oakbourne Country Club in Lafayette, Louisiana.

UTEPâ€™s Cole Donielson and Marcus Khaw led the Miners with both finishing in a tie for 39thÂ with three-day totals of 222 each. Donielson shot the lowest round of the tournament for the Miners with a score of 70 in the opening round before shooting 77 and 75 in the second and third. Khaw also shot 6-over with scores of 73, 74 and 75 on Monday and Tuesday.

Illinois took home the team title at this weekendâ€™s Louisiana Classics after finishing an impressive 41-under par following the third round. Jerry Ji also took home the individual title for the Illini after shooting 13-under par at the event.

The Miners return to action on April 5-6 when the team travels to Houston to compete in the Bayou City Collegiate Classic, hosted by Rice.Â

For complete coverage of UTEP Men’s Golf, be sure to follow the Miners on social media at @UTEPminergolf (Twitter) and @UTEPMensGolf (Instagram) or visit the official home of UTEP Athletics at UTEPMiners.com.