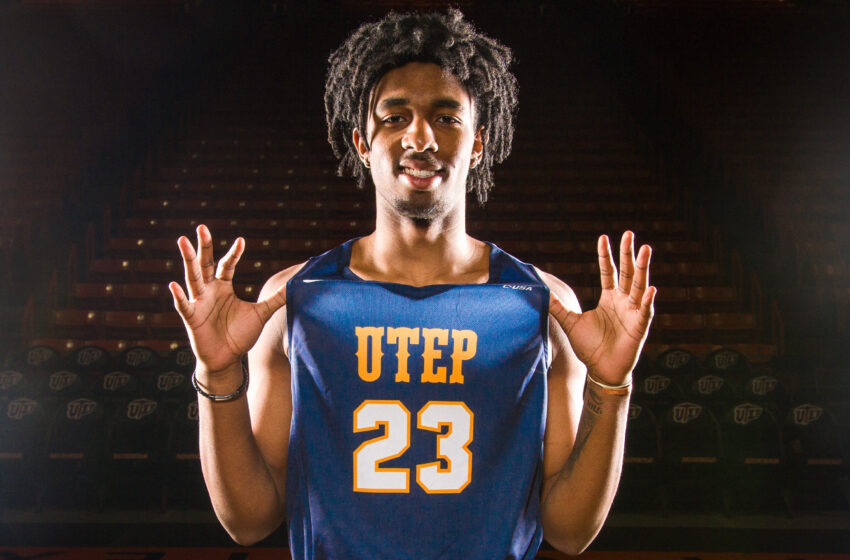 UTEP Men’s Basketball Head Coach Rodney Terry announced the signing of four-star player Kaden Archie. The 6-foot-6, 205-pound athlete will transfer from TCU and will be eligible in January 2020.

“Kaden is one of those guys we’re excited about because he’s a versatile player. He’s a guy who’s a position-less player in this new wave of basketball. He’s a very valuable guy because he can do a number of different things,” first-year UTEP Head Coach Rodney Terry said. “From an offensive standpoint, he can play every position and he can defend every position. So, we’re excited about having a guy who brings that versatility to our program.”

“He’s a great young man, who comes from a great family,” Terry said. “He’ll compliment the guys we have character wise and believe Kaden is in the same category as those young men. Kaden will represent the program and school on and off the floor.”

Archie put up all-around numbers while a senior at MHS, averaging 18.2 points, 6.4 rebounds, 2.5 assists, 1.1 steals and 0.9 blocks per game. Archie led Midlothian to a 28-11 record and to the semifinals of the 5A state tournament, the high school’s first ever state tournament appearance.

Archie scored a career-high 40 points on 11-of-16 shooting during 67-61 victory against Rowlett on Dec. 28, 2017. In a previous contest against Rowlett on Nov. 17, he scored 33 points, his second most points during the season. Overall, Archie scored 20 or more points in 17 games of 38 played. Archie posted seven double-digit rebound games that included a pair of 11-rebound performances. Archie dished out a season-high eight rebounds against Mansfield Legacy.

Archie was named to the Conference 5A All-Tournament team following the 2018 UIL Boys Basketball State Tournament. Archie was named the Max Preps Semper Fidelis Player of the Year He was also selected to the All-Region II team and All-District 10-5A as a junior.