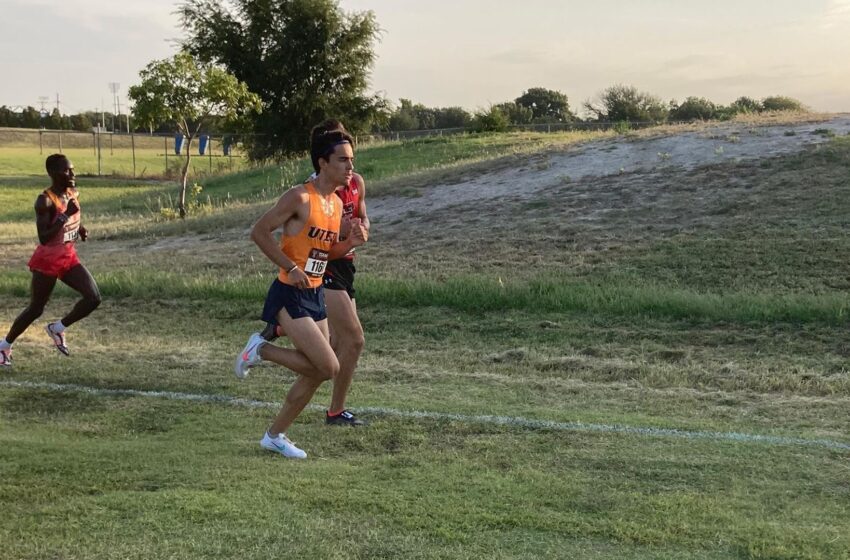 LUBBOCK – The UTEP men’s cross-country team finished third in the 4-mile event, and the UTEP women placed third in the 5K in the 2021 season opener at the TTU Open at LCU Golf Course on Saturday morning.

Ruth Jerubet, in her Miners cross-country debut, crossed the finish line third on the women’s side with a time of 18:04.20, while Karoline Daland was behind her with a fourth-place showing (18:11.20). Carolyne Chepkosgei placed 12th, while Joan Kimaiyo, Andrea Lucero, Victoria Ovalles and Jacquilyn Orozco rounded out the ladies.

Maxwell Kipkosgei, in his first collegiate cross-country event, finished as the top Miner on the men’s side with a time of 20:01.60. Kenneth Talavera (20:22.00) finished 11th. Rodgers Korir, Juan Olmos, Gabriel Armijo, Michael Sims and Yusuf Mohamud rounded out the gentlemen.

El Paso natives and Eastwood High School graduates Armijo and Olmos made their UTEP debuts after the pair transferred from the University of Houston.

Up next, UTEP will compete at the 35th Annual Lori Fitzgerald Memorial in Las Cruces, N.M., on Saturday, Sept. 18.