TERRE HAUTE, Ind.â€“ The UTEP menâ€™s cross country team clinched a sixth-place finish overall at Pre Nationals in a field of 41 teams, eight of which were ranked inside the top-30 of the nation.

The Orange and Blue surpassed two other nationally ranked teams, No. 7 Portland (753 points) and No. 15 Eastern Kentucky (604 points) who finished 22nd.

Senior Cosmas Boit was the first Miner to cross the line at ninth-place with an 8K time of 24:12.00 in a field of 263 runners. Sophomore Antony Kosgei displayed an impressive performance as he followed right behind Boit nearly one second after past the finish to seize 10th place in 24:13.1. This has been the second consecutive 8K event where Kosgei has been the second finisher from UTEP.

Freshman Emmanuel Korir rounded out the Minersâ€™ efforts in his first Pre Nationals event of his career. Korir registered an 8K time of 25:48.4 to come in at 173rd.

Freshman Winny Koech boasted an impressive performance as she led the Miners during her first career 6K race. Koech was the first from the UTEP womenâ€™s team to complete the race, cruising in at third place with a time of 20:57.6 in a course of 167 runners.

Gladys Jerotich also achieved a personal-best 6K time of 22:03.0 as she finished in 34th place. Kayla Pallares (124th) was the fifth runner for the womenâ€™s team, clocking a finishing time of 23:26.7 during her first 6K while running with UTEP.

The Miners have a two-week hiatus to prepare for Conference USA Championships in Charlotte, N.C. at the end of the month on Oct. 29. 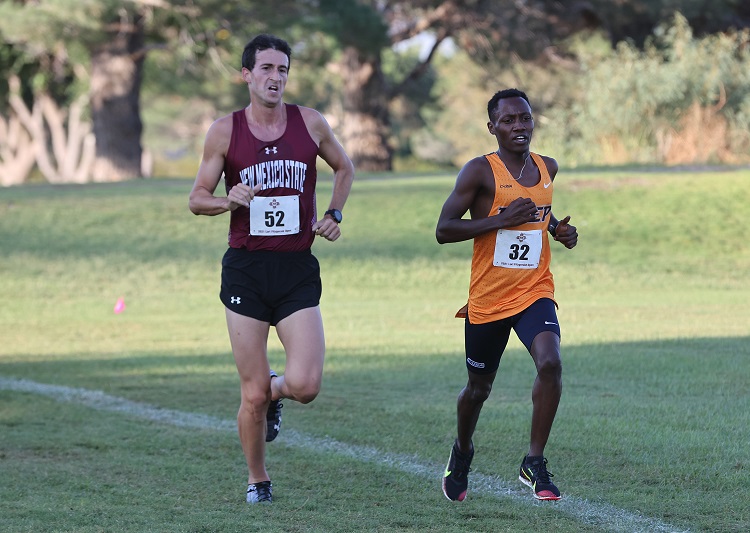 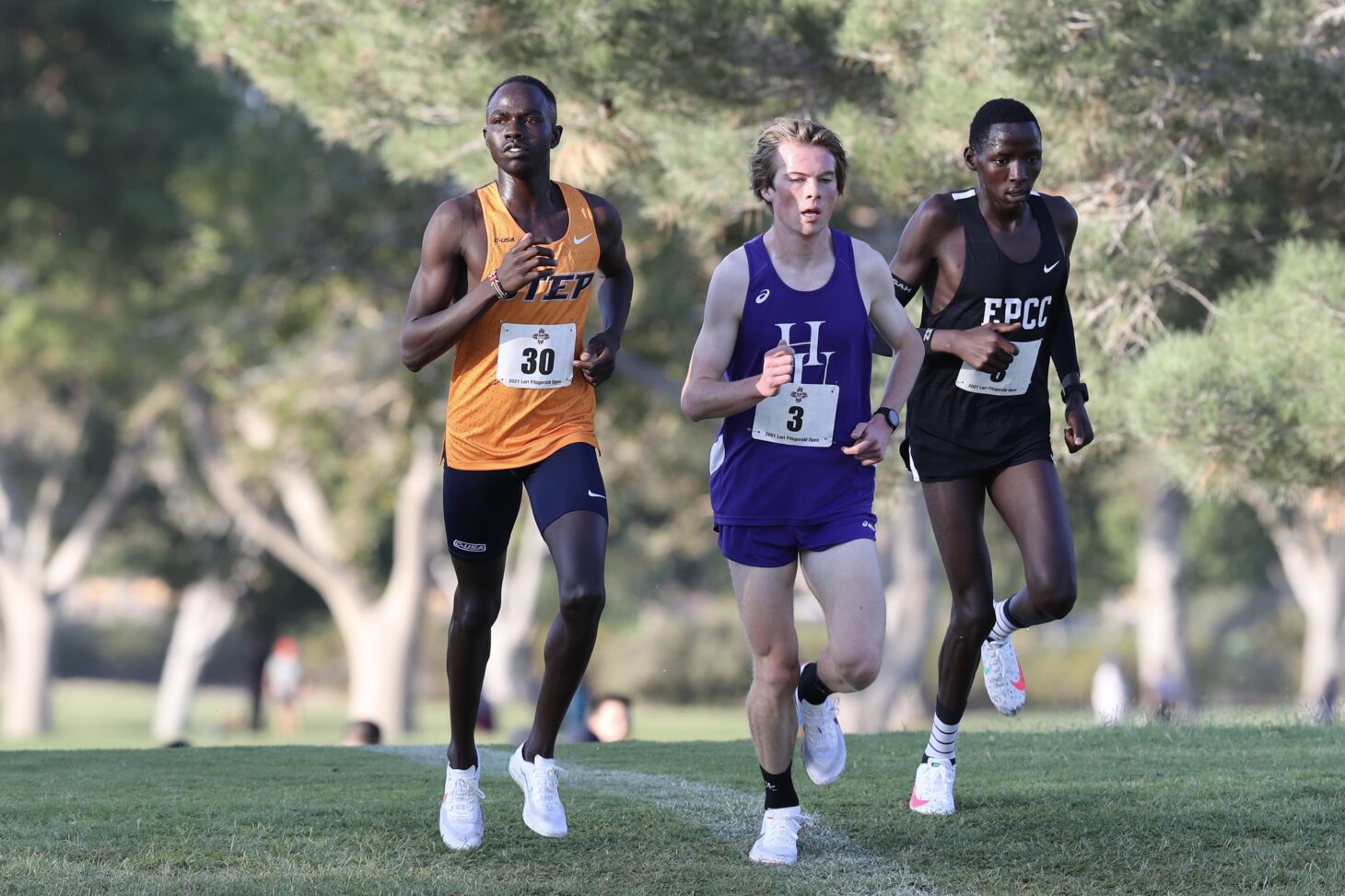