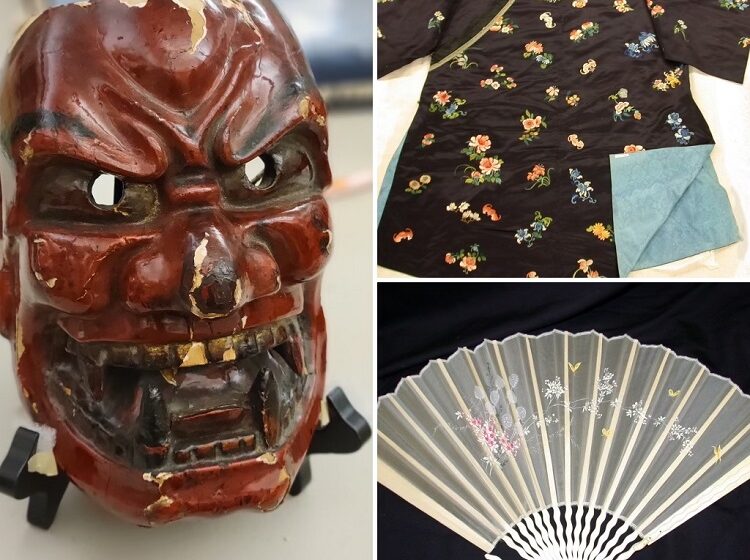 Art and clothing make up “Beyond the Borderland: An exploration of Chinese and Japanese Objects in El Paso,” which opens April 28, 2021, in UTEP’s Centennial Museum and Chihuahuan Desert Gardens. The exhibit is meant to build stronger bonds with members of the Asian communities in the region. Photo: Courtesy UTEP

Students from The University of Texas at El Paso have curated an exhibit of Asian artifacts that opened Wednesday, April 28, 2021, in UTEP’s Centennial Museum as an expression of solidarity with people of Asian descent in response to the numerous national incidents of hate crimes.

“Beyond the Borderland: A Look at Chinese and Japanese Objects in El Paso,” consists of art and clothing that are part of the museum’s permanent collection, but have never been shown before now, organizers said. The exhibit in the museum’s Engagement Space opened with an in-person reception April 28 and will close July 16, 2021.

The students, who are part of the museum studies’ exhibit development and design lab, prepared the displays to enhance bonds with the Asian and Asian American Pacific Islander (AAPI) communities throughout El Paso and beyond. They chose the topic in late January 2021 because they were interested in the mostly unknown influence of the Chinese and Japanese communities in El Paso and were fascinated by the museum’s collection.

“We condemn all acts of violence, bias and racism against all members of the Asian and AAPI communities,” organizers said. “We convey our deepest sympathies to the victims and their families, and extend our compassion to those affected by these harmful acts.”

The statement, which specifically mentioned the eight individuals who were killed during a mass shooting in Atlanta on March 16, 2021, invited the community to stand with those who have experienced and continue to experience racism and prejudice of any kind.

One organizer said that the goal of the exhibit is to provide Westerners an opportunity to re-evaluate their preconceived perceptions of these influential cultures and note their importance. The displays, which include decorative fans and ceremonial masks, focus on the beauty and craftsmanship of these cultural objects that were imported to El Paso or unearthed from an archaeological excavation in downtown El Paso.

The 13 students made most of the decisions about what would be exhibited, the graphic design, color scheme, case layout and object interpretation. They also did the majority of the installation work, said Elisabeth Sommer, Ph.D., director of the Museum Studies program. She also lauded the Centennial staff and the Department of Art for their support.

“I’m always very proud of (the students), and this year is no exception,” Sommer said. “This has been probably the most challenging exhibit we’ve done yet in terms of the number of objects and the complicated nature of interpreting Chinese and Japanese culture, particularly in the current climate.”

Daniel Carey-Whalen, director of the Centennial Museum and Chihuahuan Desert Gardens, said his center was proud to collaborate with the students on this complex and relevant exhibition.

“What started as an opportunity to display parts of our extensive collection that are rarely seen by visitors has become a timely and thought-provoking exhibit about how we see ourselves and others,” Carey-Whalen said. 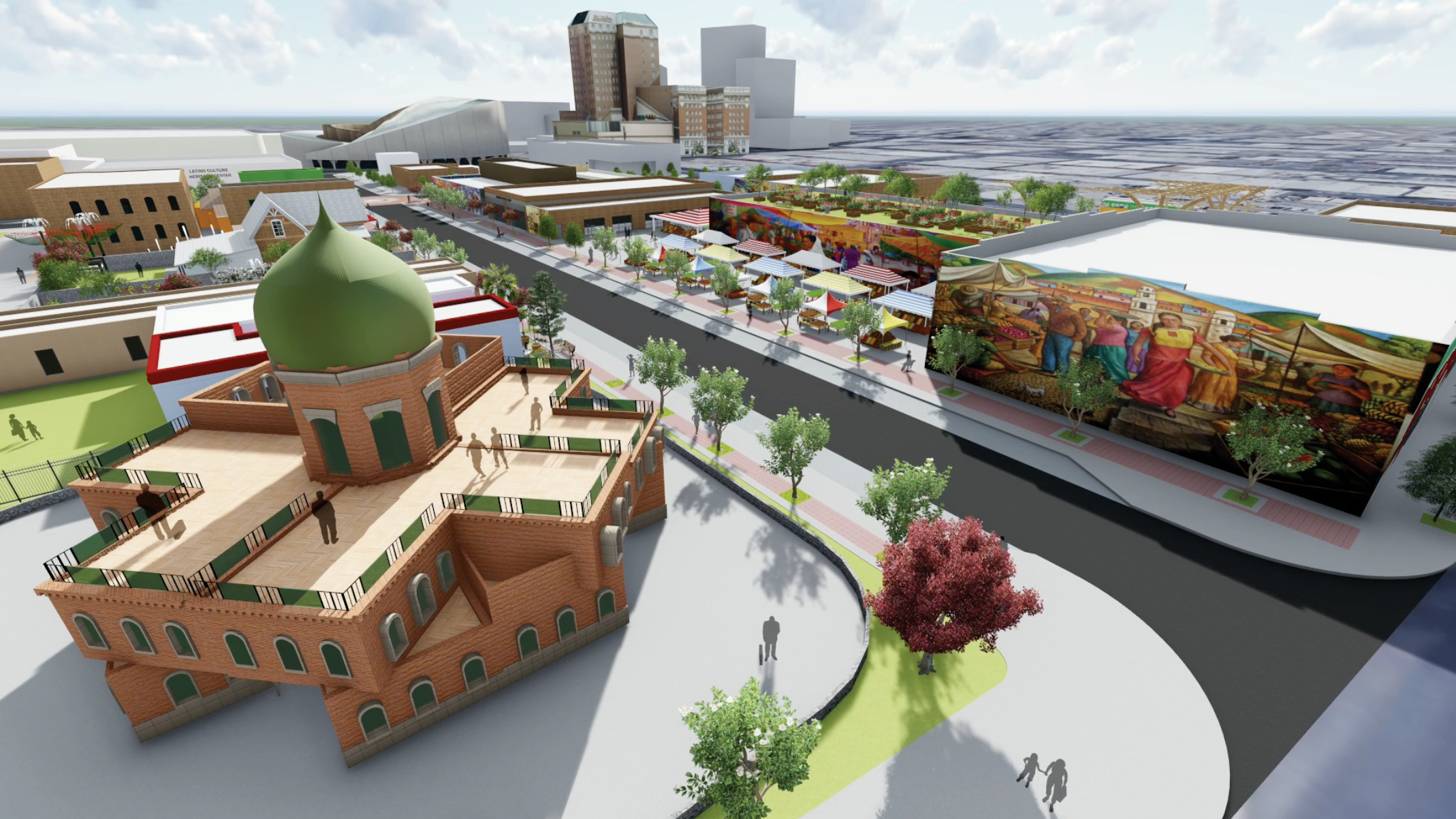 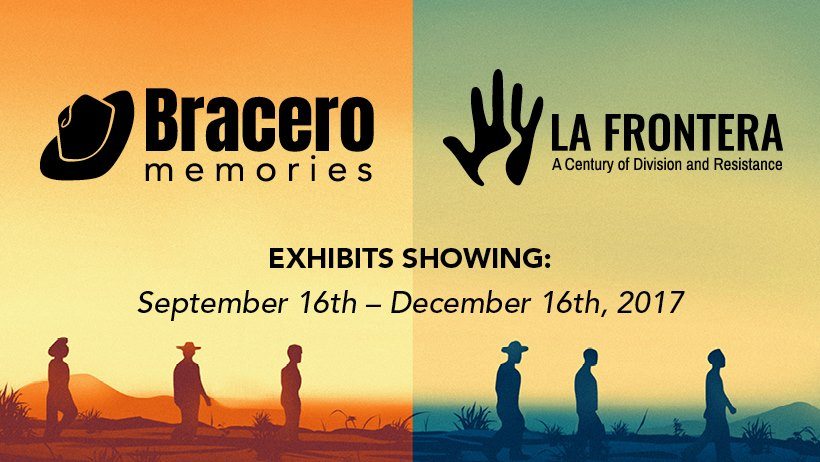