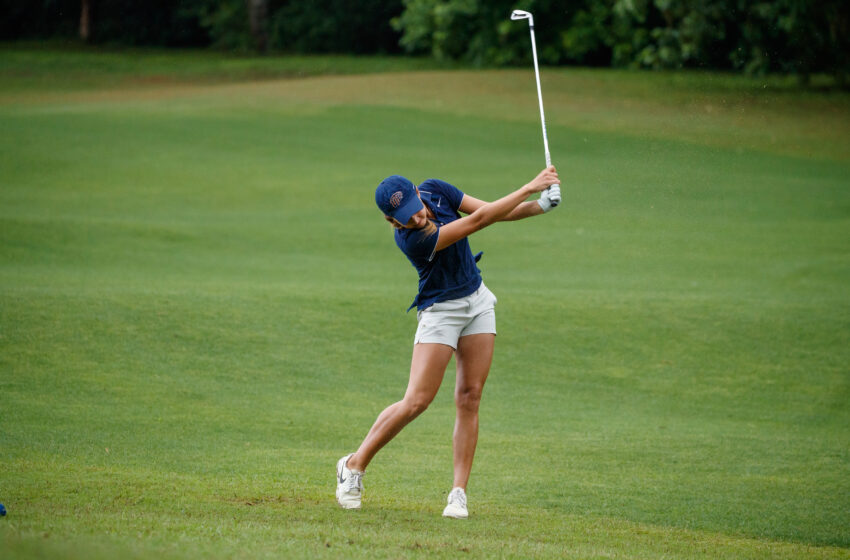 DADE CITY, Fl. – UTEP wrapped up the third and final day of action at the 2021 Conference USA Women’s Golf Championship with the Miners finishing seventh overall as a team on Wednesday at Lake Jovita Golf & Country Club in Dade City, Florida.

“Overall, I was pleased with how the girls played, but I was a little disappointed that we couldn’t all play well at the same time” head coach Jere Pelletier said following the final round. “I was really pleased to see my freshmen step up today and play well. I was happy about that. I was hoping we could’ve hung on to fifth place today, but for only playing five tournaments, I thought we did ok.”

UTEP posted its best round as a team on Monday with a first-round team total of 298 (+10) to finish the morning in seventh place. In the second round of play, which was split between Monday and Tuesday due to inclement weather, the Miners shot 300 (+12) as a team to remain in seventh place to close out the first two rounds.

Naomi Ramirez shot 233 overall and finished at 17-over for the tournament and in a tie for 46th individually.

North Texas claimed the 2021 Conference USA Championship after finishing 1-under as a team, while Audrey Tan also took home the individual title for the Mean Green after shooting 9-under par in three rounds.