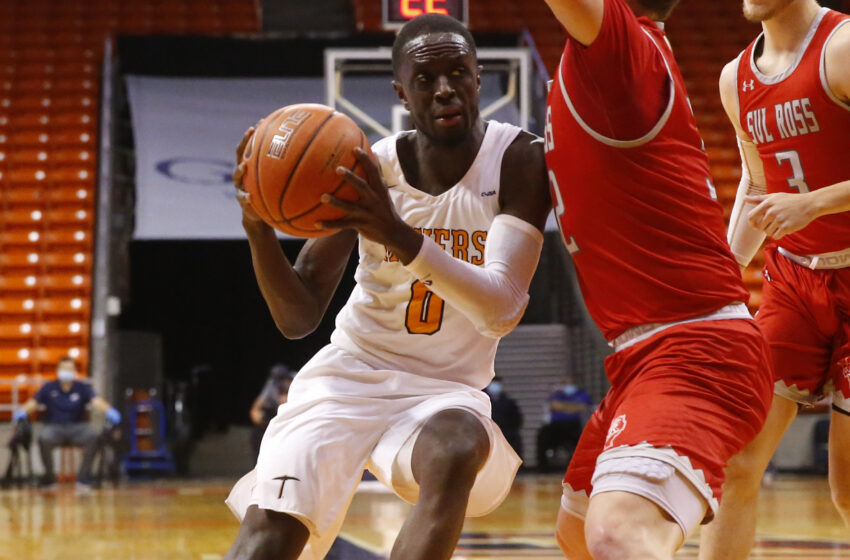 After coming off its big upset victory at Pac12 opponent Arizona State, UTEP will host Benedictine University at Mesa on Sunday, December 20. Tipoff is set for 4 p.m. in the Haskins Center.

After consultation between university and athletic department leadership, it has been decided that this game will be hosted without fans in attendance.

However, thanks in part to UTEP’s partnership with KVIA, the game will be televised on The El Paso-Las Cruces CW with Erik Elken (play-by-play) and Steve Yellen (color analysis) calling the action. Fans can listen live on 600 ESPN El Paso with “The Voice of the Miners” Jon Teicher on the mic in his 40th season. The Miners and RedHawks will also be streamed on CUSA.tv.

Bryson Williams (22 points, 10 rebounds) tallied his second double-double of the season, and Souley Boum added 18 points and a season-high six boards, leading UTEP past Arizona State, 76-63, on Dec. 16. Tydus Verhoeven came up with a career-high 10 points (most in a UTEP uniform), while tying his collegiate career best with nine rebounds.

The Miners were down 41-33 at the half, and rallied to outscore the Sun Devils, 43-22. In fact, Keonte Kennedy threw down a monstrous dunk on Jalen Graham right before halftime that made no. 2 on ESPN’s Sports Center Top 10. Following that dunk, UTEP outscored ASU, 43-24.

UTEP is ranked first and 21st nationally, hitting 78.8 percent of its free throws. Boum ranks first in C-USA and 15th nationally, averaging 22.4 points per game, while Williams’s 17.8 points per contest ranks fifth in the league.

Jamal Bieniemy ranks first in C-USA in assist/turnover ratio (3.7), while his 5.5 assists per game rank fourth.