The national HHF awards recognize the contributions and accomplishments of leaders in various fields while celebrating Latino cultural pride and Latinos’ great promise for America’s future.

“I am overjoyed to accept this award on behalf of UTEP’s 24,000 students, and our faculty and staff who have enabled us to achieve our dream of creating outstanding opportunities for highly talented young people whose modest financial means and complex life challenges often limit their educational and career options,” said President Natalicio. “UTEP’s origins as a mining school and our historic strengths in the STEM disciplines have offered us a strong foundation upon which to build teaching and research excellence in engineering and science disciplines and exciting opportunities for our 80 percent Latino student population.”

UTEP has been nationally recognized for its success in developing strong and sustained collaboration with area school districts and the El Paso Community College to engage Hispanic students’ interest in pursuing STEM careers, and to support and enhance opportunities for them once they enroll by offering strong academic and research program options. Among those initiatives is the UTEP computer science faculty’s leadership in forming the Computing Alliance of Hispanic-Serving Institutions (CAHSI) in 2004 as a grassroots effort to increase the number of Hispanic students who pursue and complete baccalaureate and advanced degrees in the computer and information sciences and engineering (CISE) and cybersecurity areas.

Recently, the National Science Foundation awarded UTEP $1.9 million to increase the number of computer science graduates over the next five years.

Other innovative programs of note include the Program to Educate and Retain Students in STEM Tracks (PERSIST), a three-course freshman research sequence funded by a five-year Howard Hughes Medical Institute (HHMI) grant; and the A-PRIME-TIME initiative that helps students complete their undergraduate degrees and M.D.s in six years rather than eight.

“Although UTEP is viewed as a regional institution, we are making a disproportionate contribution to the national priority of increasing diversity among STEM professionals at the highest level,” President Natalicio added. “We are punching way above our weight in contributing to the diversity of professions across the STEM spectrum, where Latinos continue to be grossly underrepresented.”

UTEP’s leader for the past 28 years, and the longest-serving president of a U.S. public research university, President Natalicio has guided UTEP’s transformation into a national model for educating a 21st century student population. Recognizing the critical importance of pre-college preparation to students’ enrollment and success at UTEP, she has been a driving force in creating community partnerships to raise the aspirations and educational attainment of all young people in the Paso del Norte region and, through a deep commitment to both access and excellence, to provide them authentic and stimulating educational opportunities. She is a leading voice in the national conversation on higher education, and an advocate for reaching past borders to develop robust international collaborations.

“Through my many years at UTEP, I’ve been privileged to participate in the transformation of many thousands of lives, and my life’s work has become entirely focused on increasing access for all young people – particularly the nearly 40 percent of UTEP students who report a family income of $20,000 a year or less – and ensuring their engagement in the same kinds of enhanced educational experiences offered to their peers in more affluent settings,” she said.

In 2015, the Carnegie Corporation of New York honored President Natalicio with its prestigious Academic Leadership Award in recognition of her exceptional achievements.

A graduate of St. Louis University, President Natalicio earned a master’s degree in Portuguese and a doctorate in linguistics from The University of Texas at Austin. 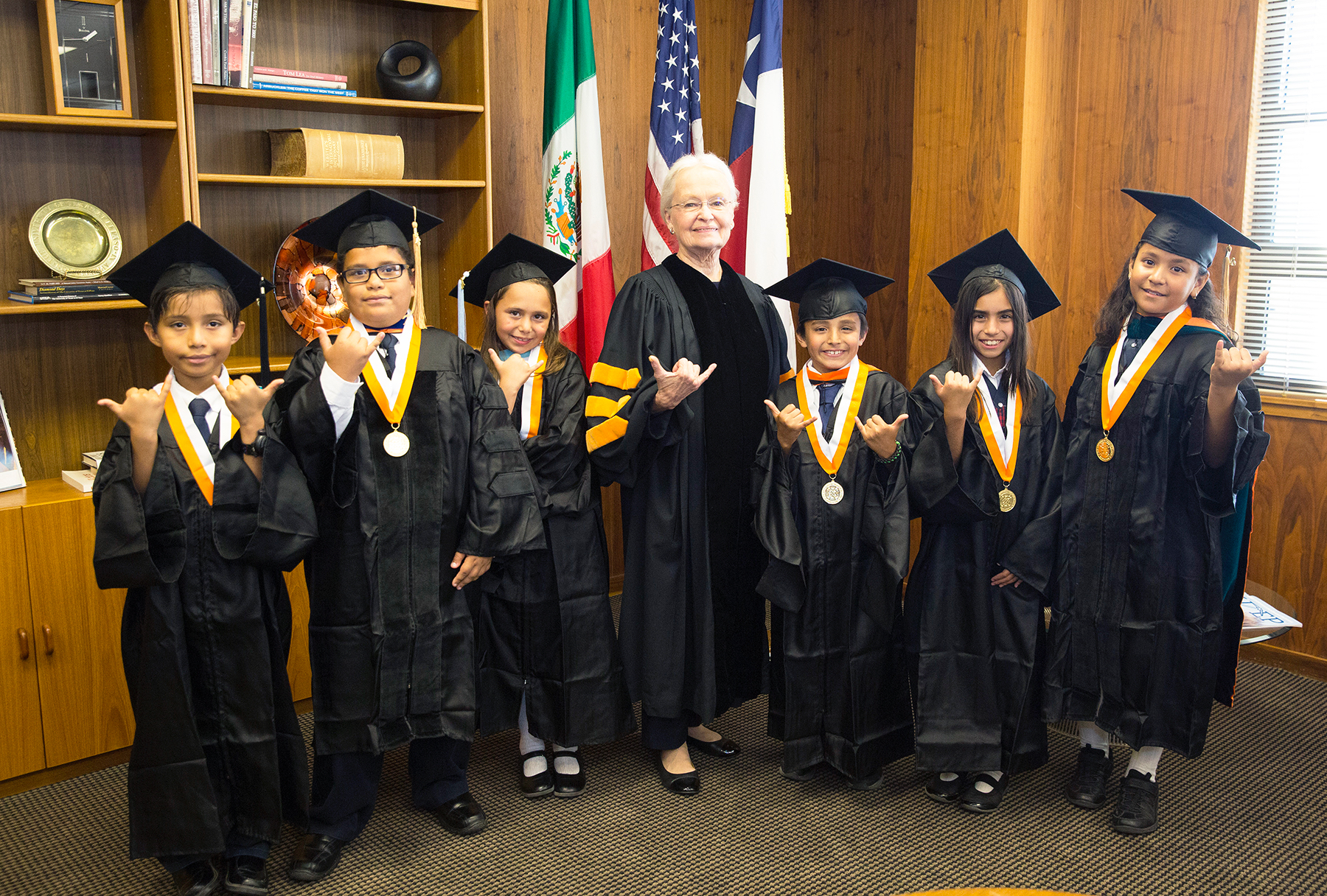 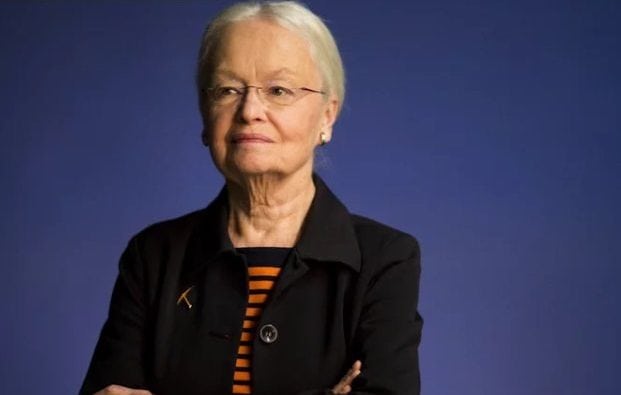