Tuesday morning, officials with Blue Origin announced the formation of its Board of Advisors, which includes notable former government space leaders, industry executives, as well as UTEP’s President.

“We are so proud to have attracted this amazingly talented group of experts. This Board will help us drive our mission forward, provide us guidance on our key initiatives and serve as strategic advisors to our leadership team,” said Bob Smith, Chief Executive Officer of Blue Origin.

Officials with the private space launch firm say the Board will provide “strategic counsel on the company’s mission to radically reduce the cost of access to space and the utilization of in-space resources. In doing so, the Board will further advance Blue Origin’s vision of millions of people living and working in space to benefit the Earth.”

Dr. Wilson was named the President of The University of Texas at El Paso in 2019 after serving as Secretary of the United States Air Force. She is a member of the National Science Board, which oversees the National Science Foundation and she chairs the Women in Aviation Advisory Board of the Federal Aviation Administration (FAA).

Blue Origin’s headquarters is in Kent, Washington; while their launch facility is located just north of Van Horn, 120 miles east of El Paso. 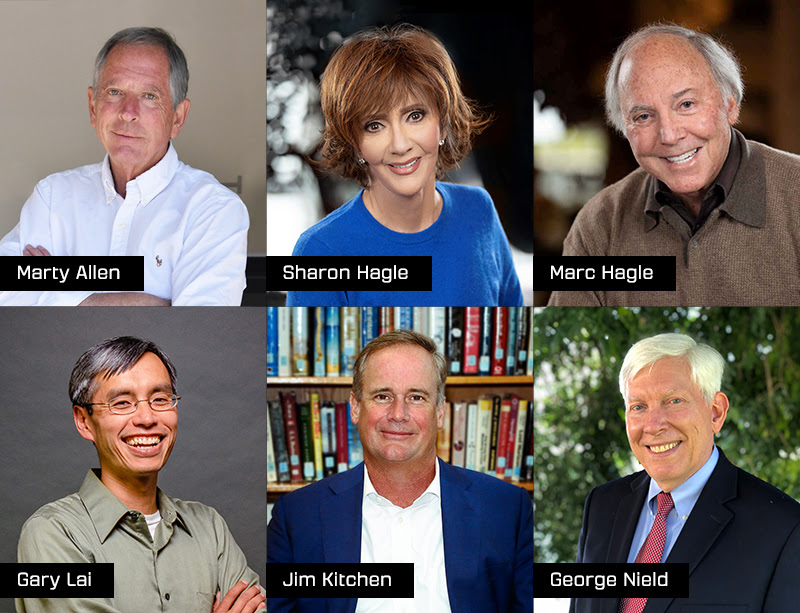 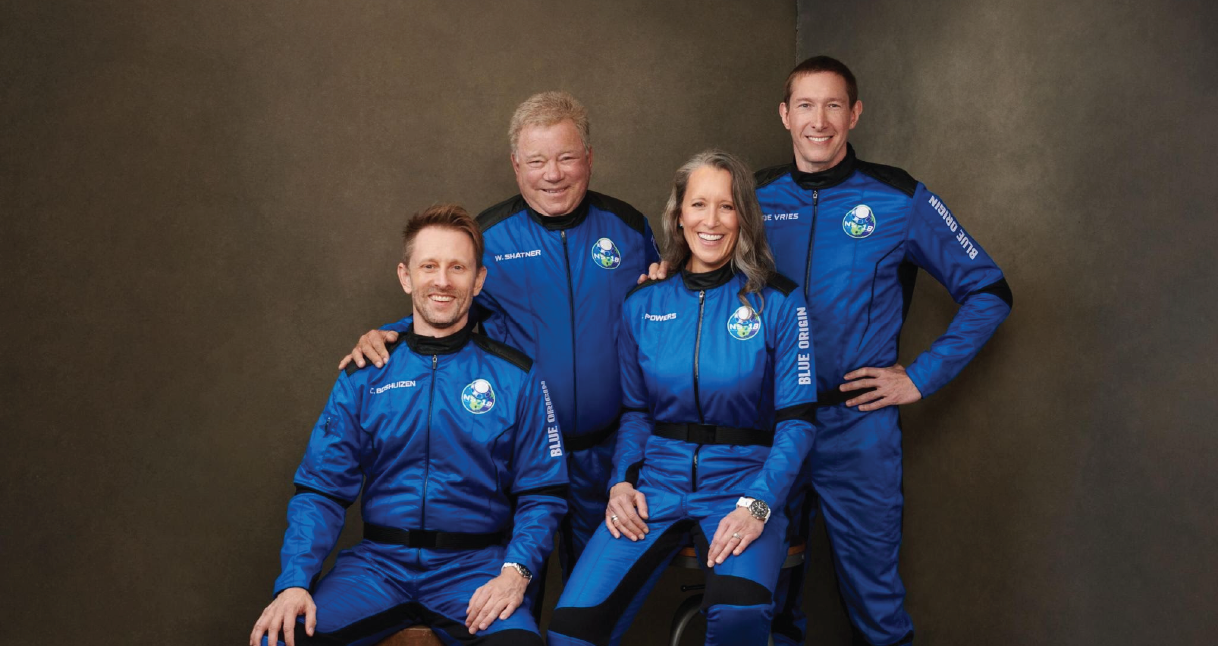