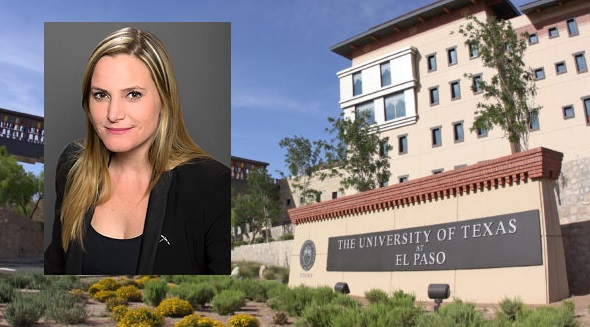 “As a woman, writer and, most importantly, as an educator, I understand the crucial importance to stimulate the promotion and critical reading of the work produced by women,” said Cote Botero | Photo courtesy UTEP

Empowering Latino Futures (ELF) announced that The University of Texas at El Paso’s Andrea Cote Botero, Ph.D., was among the winners during the group’s 22nd annual International Latino Book Awards.

She said this kind of recognition raises the work of female writers beyond being published and promoted. Now more people will want to consider these poets and their works critically. While many female authors no longer adopt male pen names, a lot of them continue to be dismissed only because of their gender.

The UTEP professor said that she hoped the book would provide a new perspective on the contemporary works of female Colombian poets; many of whom never had been published outside their home country. The book features work by Martha Carolina Dávila Diaz, who earned a bachelor’s degree in creative writing from UTEP in 2019.

“As a woman, writer and, most importantly, as an educator, I understand the crucial importance to stimulate the promotion and critical reading of the work produced by women,” said Cote Botero, who started to work on this anthology in 2018.

ELF, a nonprofit that used to be known as Latino Literacy Now, presented the award Sept. 12, 2020, during a virtual ceremony across numerous social media channels. The award recognizes greatness and quality in literature that is published by and about Latinos, and honors authors, translators and illustrators who prepare books in English, Spanish or Portuguese. Nominations for these awards come from the Americas as well as Spain. Entries range from books printed by major publishers to self-published books.

Daniel Chacon, chair of UTEP’s Department of Creative Writing, said that for Cote Botero’s book to be recognized out of all the books on the same subject published throughout the Americas is quite an acknowledgment and it will have a ripple effect.

Chacon said his department strives to build bridges among writers of Latinx literature around the world, and this award helps to achieve that goal. He said the Creative Writing MFA program draws students from throughout Latin America.

“We want to subvert the false assumption that we are separate communities, the U.S. and Mexico, the U.S. and Latin America, etc. the U.S. versus them,” Chacon said. “Thanks to our bilingual MFA, we are one community represented by several countries and two languages. We are a bilingual community. We write in English and Spanish. We write the Americas. This award is a wonderful way to tie our communities together and celebrate the work.”

Cote Botero, who earned her doctorate in literature from the University of Pennsylvania, will participate in an ELF-sponsored virtual book tour to promote her anthology. Her past honors include the National Poetry Award from the Externado de Colombia University in 2003, the Puentes de Struga International Poetry Award in 2005 and the Cittá de Castrovillari Prize in 2010.

ELF, based in Fallbrook, California, was founded by actor, director and community advocate Edward James Olmos and Kirk Whistler, ELF president and founding past president of the National Association of Hispanic Publications.

Study by UTEP Professor may lead to... 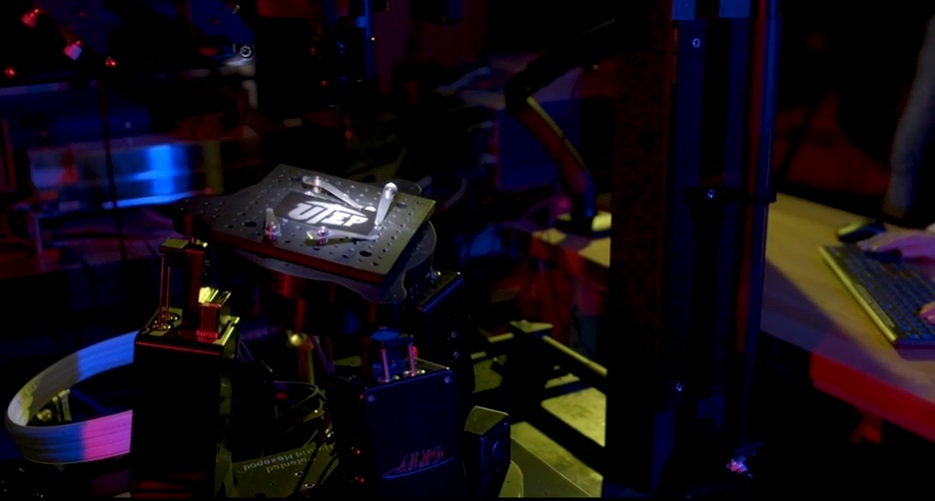