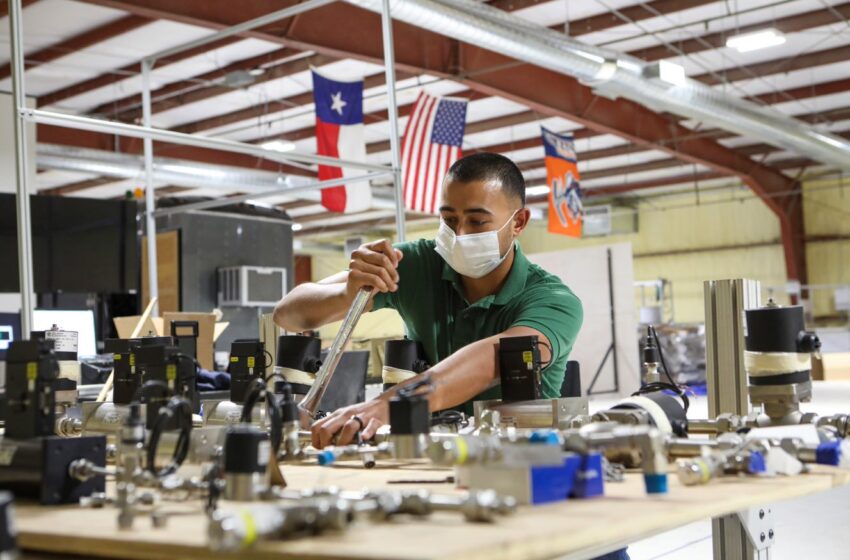 With well over $100 million in annual expenditures for research in aerospace, health, cybersecurity, water, border issues and dozens of other impact areas, UTEP has again earned R1 status by the Carnegie Classification of Institutions of Higher Education. Carnegie announced the official list of the top research universities this week.

UTEP is one of 141 R1 universities out of the nearly 4,000 accredited degree-granting institutions in the United States, placing it in the top 5% of all universities when it comes to research. UTEP is also one of 19 Hispanic-Serving Institutions to achieve R1 status.

“We believe that if you are willing to work hard, you should have a chance to study at a university where meaningful research is changing the world,” UTEP President Heather Wilson said. “We’ve proven again that UTEP is America’s leading Hispanic-Serving University.”

UTEP first reached the prestigious research milestone — being elevated to a Carnegie R1 or “Very High Research” classification — in December 2018. The designation is reserved for doctoral universities with the highest levels of research activity that produce large numbers of Ph.D. graduates.

Every three years the Carnegie Foundation classifies higher education institutions in the United States based on factors such as research expenditures, undergraduate and graduate instructional programs, enrollment profile, size and setting.

“Our faculty and their support staff have worked hard and richly deserve this recognition that puts us among the best research universities in America,” said Roberto Osegueda, Ph.D., Vice President for Research. “But what really drives us is knowing that so much of the research we are conducting will positively impact the lives of people in our communities.”

UTEP’s research excellence has been building since 1992 when a lawsuit challenged the restriction that allowed UTEP to only offer one Ph.D. program. Since then, UTEP has added 22 doctoral programs and built itself into a nationally recognized research university.

More than 139 students received doctoral degrees from UTEP in 2019-20.

“As a public research university, UTEP has a responsibility to positively impact the health, education, economy and culture of the community,” Osegueda said. “We have positioned ourselves to be a leader in research on Hispanic health disparities, with direct implications for improving the health of the community we serve.”

“Of the 11 top research universities in Texas, 5 are part of the UT System,” Wilson said.  “That is a remarkable achievement. Research universities positively impact jobs and the economy in Texas. The decision made by The University of Texas Regents in 1992 to open opportunities and expand research to more campuses is paying dividends today.”

About The University of Texas at El Paso

The University of Texas at El Paso is America’s leading Hispanic-serving university. Located at the westernmost tip of Texas, where three states and two countries converge along the Rio Grande, 94% of our more than 24,000 students are minorities, and half are the first in their families to go to college. UTEP offers 169 bachelor’s, master’s and doctoral degree programs at the only open-access, top tier research university in America.