Ann Q. Gates, Ph.D., professor and chair of the Department of Computer Science at The University of Texas at El Paso, has been awarded a grant from the National Science Foundation (NSF) for an initiative titled “Building Upon CAHSI’s Success to Establish a Networked Community for Broadening Participation of Hispanics in Graduate Studies.”

The grant of nearly $300,000 comes to UTEP as one of the first-ever from the NSF INCLUDES (Inclusion across the Nation of Communities of Learners of Underrepresented Discoverers in Engineering and Science) program, a comprehensive initiative to enhance U.S. leadership in science and engineering by broadening participation in the fields of science, technology, engineering and mathematics (STEM).

“It is an honor to be among the first 37 NSF INCLUDES grants awarded,” Gates said. “The shared purpose and vision of our effort is to achieve parity in the number of Hispanics who complete computation-based graduate studies. While there have been strategies for increasing graduate program completion rates for underrepresented minorities, little attention has been paid to the role of Hispanic-Serving Institutions (HSIs) and two-year colleges in reducing attrition. Our collective impact efforts through networked partnerships aim to change this.”

NSF INCLUDES aims to improve access to STEM education and career pathways on a national scale, making them more widely inclusive to underserved populations. Over the next decade, NSF will expand the program, with the goal of developing a science and engineering workforce that better reflects the diversity of U.S. society.

Gates launched the University’s Computing Alliance of Hispanic Serving Institutions, or CAHSI, in 2004 to increase the number of Hispanic students who pursue and complete bachelor’s and advanced degrees in computer and information sciences and engineering. The program will benefit from this award.

“For more than six decades, NSF has funded the development of STEM talent, with the goals of furthering scientific discovery and ensuring the nation’s security, economy and ability to innovate,” said NSF Director France Córdova. “NSF INCLUDES aims to broaden participation in STEM by reaching populations traditionally underserved in science and engineering. I’m gratified to see such a strong start to this program, which we hope will be an enduring investment in our nation’s future in scientific discovery and technological innovation.” 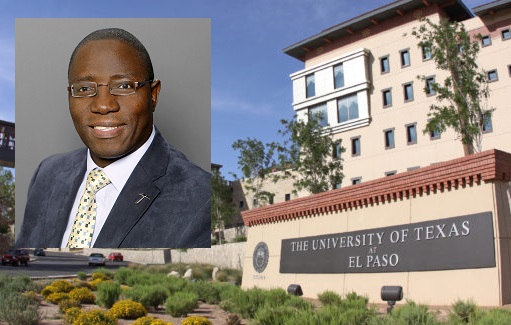 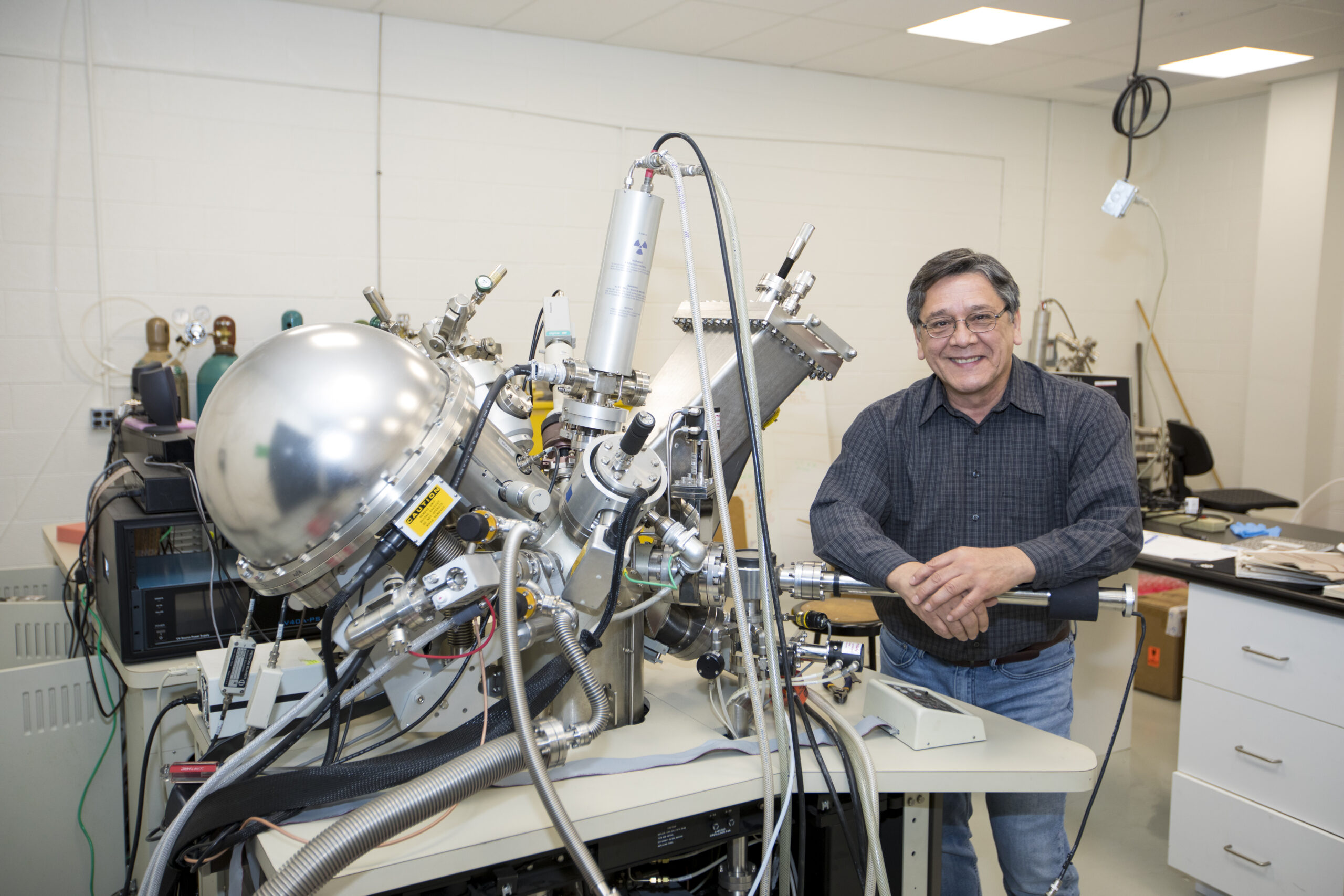