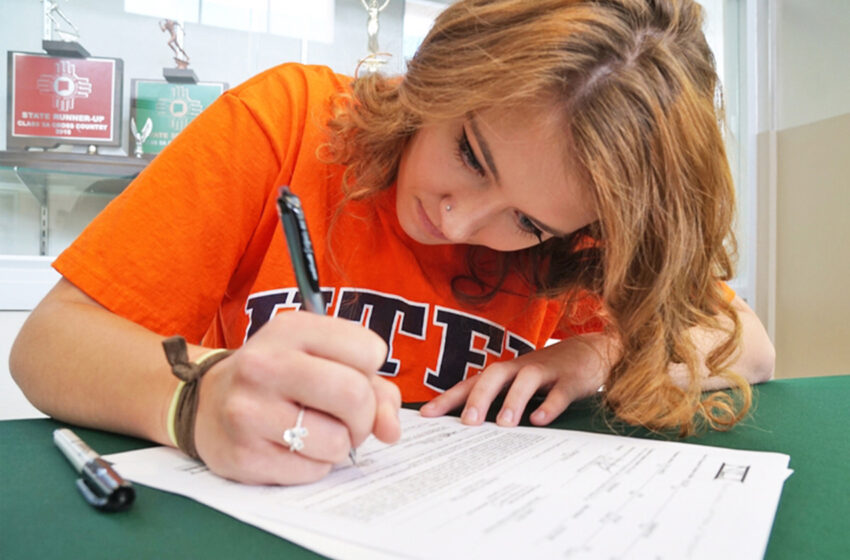 Miller is the second individual for the 2017 signing class, joining Jessica Boyce.

“As we continue to build our roster for the 2017-18 season, Samantha Miller brings both a good attitude and a high level of motivation to the table,” Muegge said. “She has some great expectations set coming into the program and will help push us to achieve our team goals both on and off the range.”

Miller, understandably so, is thrilled with the chance to become a Miner.

“Being a Miner to me means that I get to continue on in a sport I love and have a passion for,” Miller said. “The best part is I will be with a shooting team that will become family. I will have support behind me all the time, as I will support them. I will have a coach who is there for me to help me with my problems while getting an education for something later in life. I can’t wait to join the Miner family.”

Below is a brief bio on Miller

… garnered the “Distinguished Shooter Badge” in 2016

… plans to major in nursing at UTEP … on track to graduate from Los Alamos HS in June.