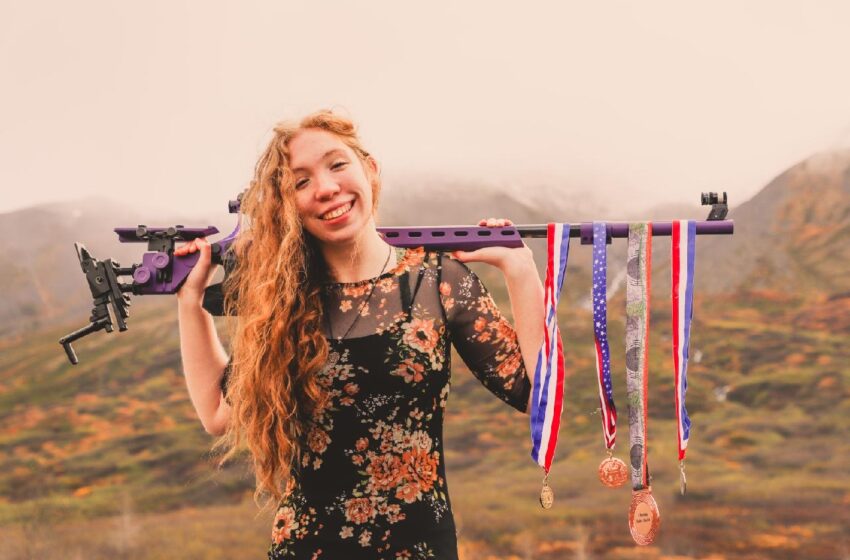 “We are very excited to have Sydney coming to join UTEP Rifle,”Litherland shared.  “She is a talented, hardworking individual that will bring not only skill but a great team dynamic to the team. She will be a great addition to the UTEP Rifle family.”

McKay will join the team beginning with the 2021-22 scholastic year. 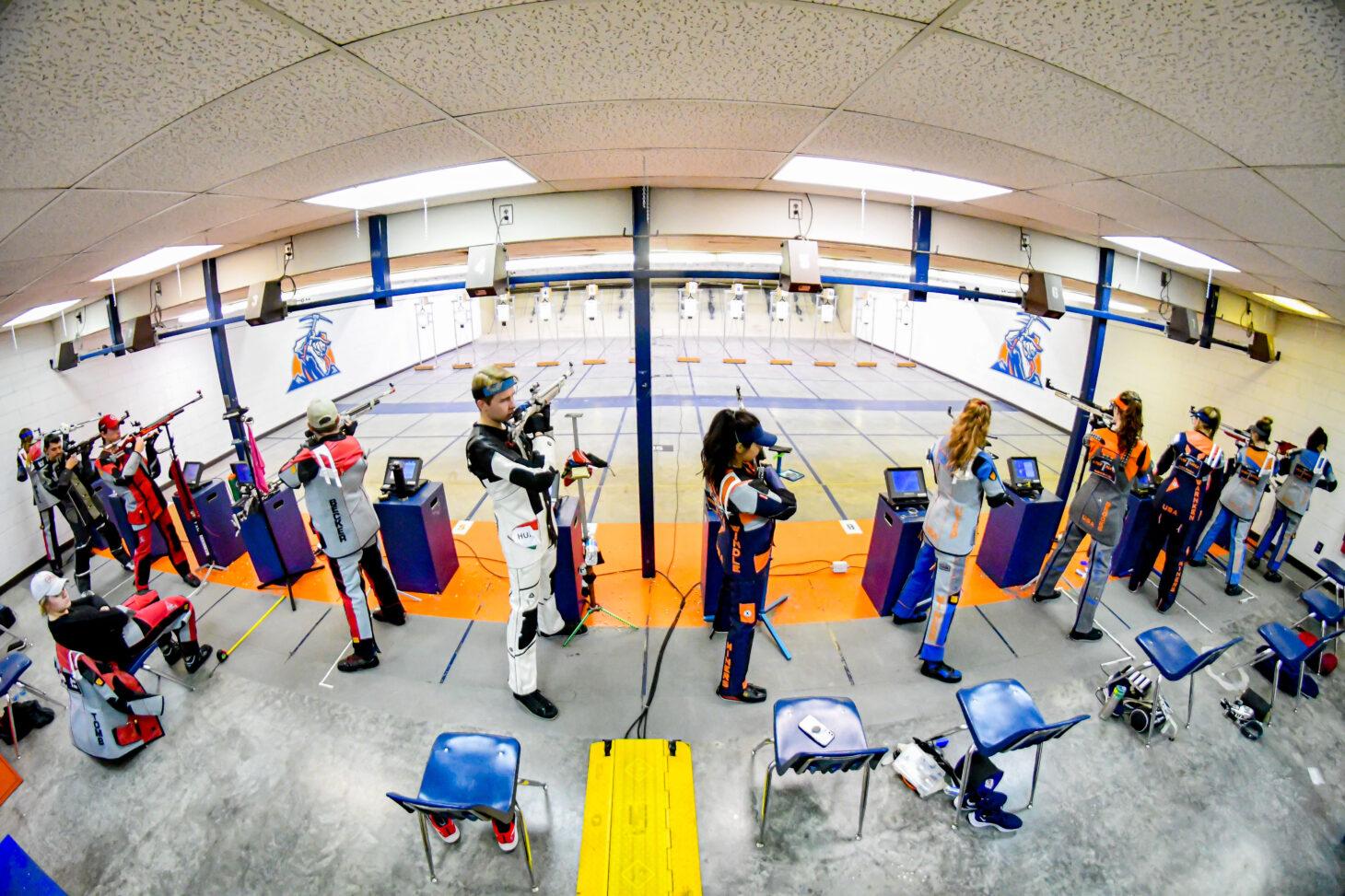