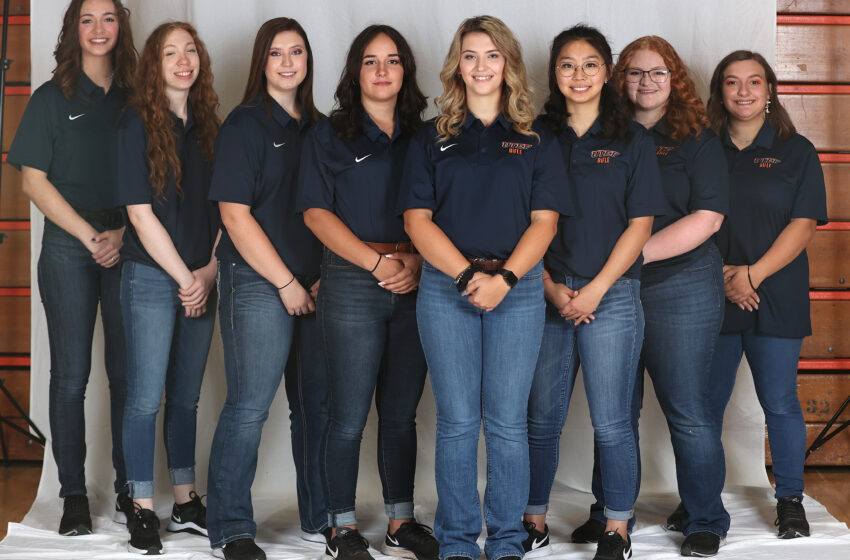 Admission is free, and the match is open to the public.

“The energy of a new season always brings positive attitudes and determination,” Litherland said. “That positivity and determination has translated to practice. The team has been working hard to improve and prepare for this weekend.”

The Miners return seven veterans and welcome one newcomer to the team. Among the seven returners include six shooters that participated in the NCAA Qualifier.

“We are excited to host Nebraska here at UTEP and to get back to competing again,” Litherland expressed.

Jonna Warnken paced the Miners with an 1,153 aggregate (564 smallbore, 589 air rifle). Isabel Brooks fired a team-best in smallbore (567) while Jennifer Windle and Isabella Rios tied for second on the campaign in air rifle (580).