COLORADO SPRINGS, Colo. – For the second straight day the UTEP rifle team recorded an aggregate (4622) that hadn’t been achieved in five years in at the school in a triangular meet with Air Force (4696) and Nevada (4646) Sunday.

The Miners used the eighth-best score in program history in air rifle (2341) while establishing a season high in smallbore (2281).

Senior Rachael Schoenrock set the tone for the squad by tallying an aggregate of 1162. She posted a team-high 576 in smallbore while firing a solid 586 in air rifle.

Freshman Mara Rouse recorded her second-best smallbore score (558) before finding another gear in air rifle to fire a personal-best 583 for an aggregate of 1141.

Senior Jessica Kinder contributed through her efforts in the air rifle (585).

The Miners will enjoy a bye week before returning to the range to play host to Alaska Fairbanks on Nov. 4. 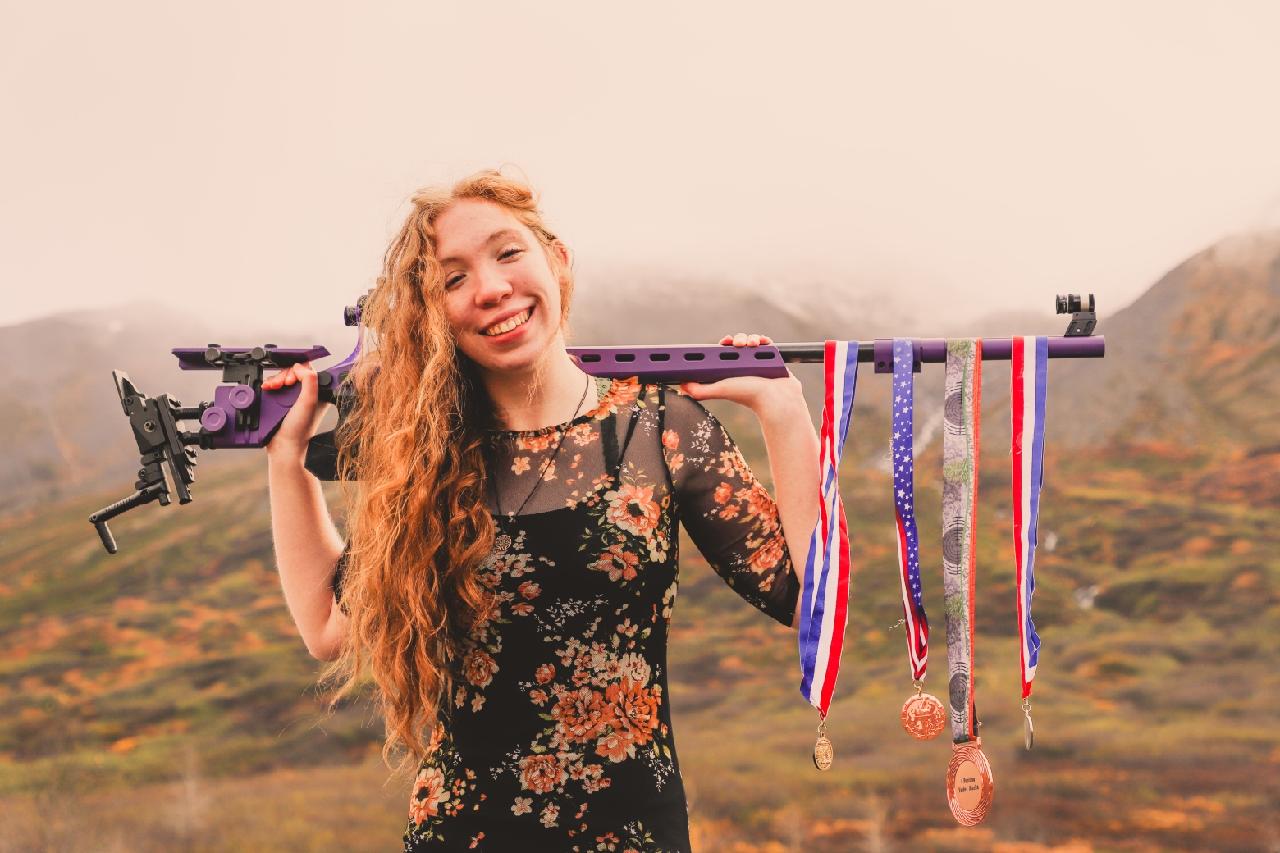