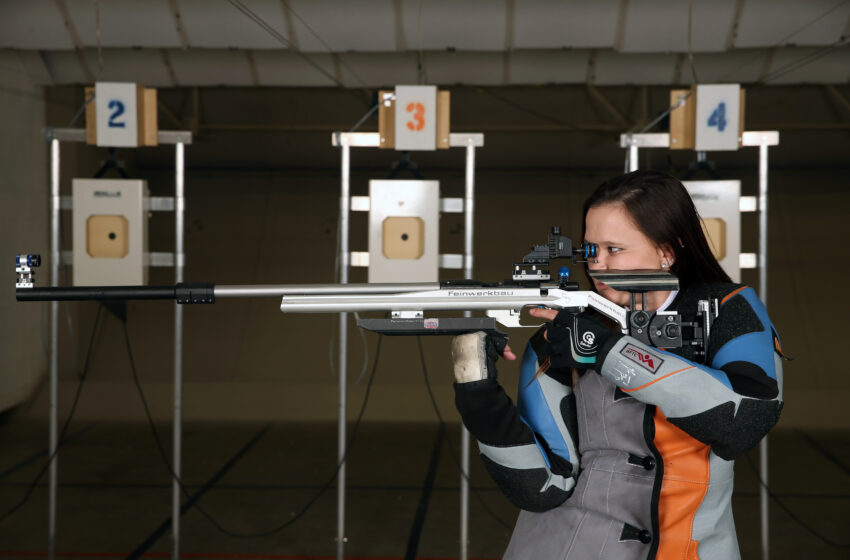 “We are excited to compete against Ohio State,” UTEP head coach Austin Litherland said. “The team had a weekend off from competing to make improvements to their shot process and positions. Our focus has been staying in the zone and one 10 at a time.”

Sophomore Jessica Boyce has paced the team in the fall, producing the top average on the squad for smallbore (569), air rifle (583) and aggregate (1152). Junior Mara Rouse follows in aggregate (1144), but freshman Morgahn Warner has come on strong of late to lift her aggregate average to 1142.

Warner has established career highs in each of the past two matches, with the most-recent performance (1165) serving as the top aggregate on the season for any Miner.

Senior Maranda Nelson checks in with an average aggregate of 1138, including a season and career-best 1161. That was achieved on Oct. 13, in a tri-angular meet with Air Force and Nevada.