JACKSONVILLE, Fl. – UTEP women’s rifle (0-0) fires off the season against Jacksonville State (0-0) on Saturday and UAB (0-0) on Sunday in Jacksonville, Florida.

The Miners shot their highest aggregate of the 2019-20 season the last time they took to the range with the Gamecocks, outscoring Jacksonville State 4610-4602 for their first win of the year.

It was coach Austin Litherland’s first victory over Jacksonville State since his arrival to the program in 2018.

Litherland enters his third season as the Miners’ head coach after producing back-to-back campaigns with an average smallbore score of at least 2270. Litherland program’s average aggregate of 4588 in 2019-20 was the sixth highest in program history.

“With these difficult times we live in we are lucky and excited to be competing,” Litherland said. “The team has been training hard these last couple of weeks, dialing their sights in to hit the 10. We are focused and determined for our matches against Jacksonville State and UAB.”

UTEP is led by the 2019-20 team MVP sophomore Jonna Warnken who paced the Miners as a freshman last season in her aggregate and air rifle averages, notching 1152 and 585, respectively. Warnken had her finest outing in the 2019-20 NCAA Qualifier against Alaska Fairbanks (2/22), posting a Miner freshman record aggregate of 1172.

Warnken was selected as an alternate for the NCAA Championships in the smallbore after firing a 582 in the discipline at the Qualifier.

Warnken is joined by junior Morgahn Warner who both averaged the second best smallbore score on the team (567) behind departing senior Mara Rouse.

The starting time for both matches are TBD. 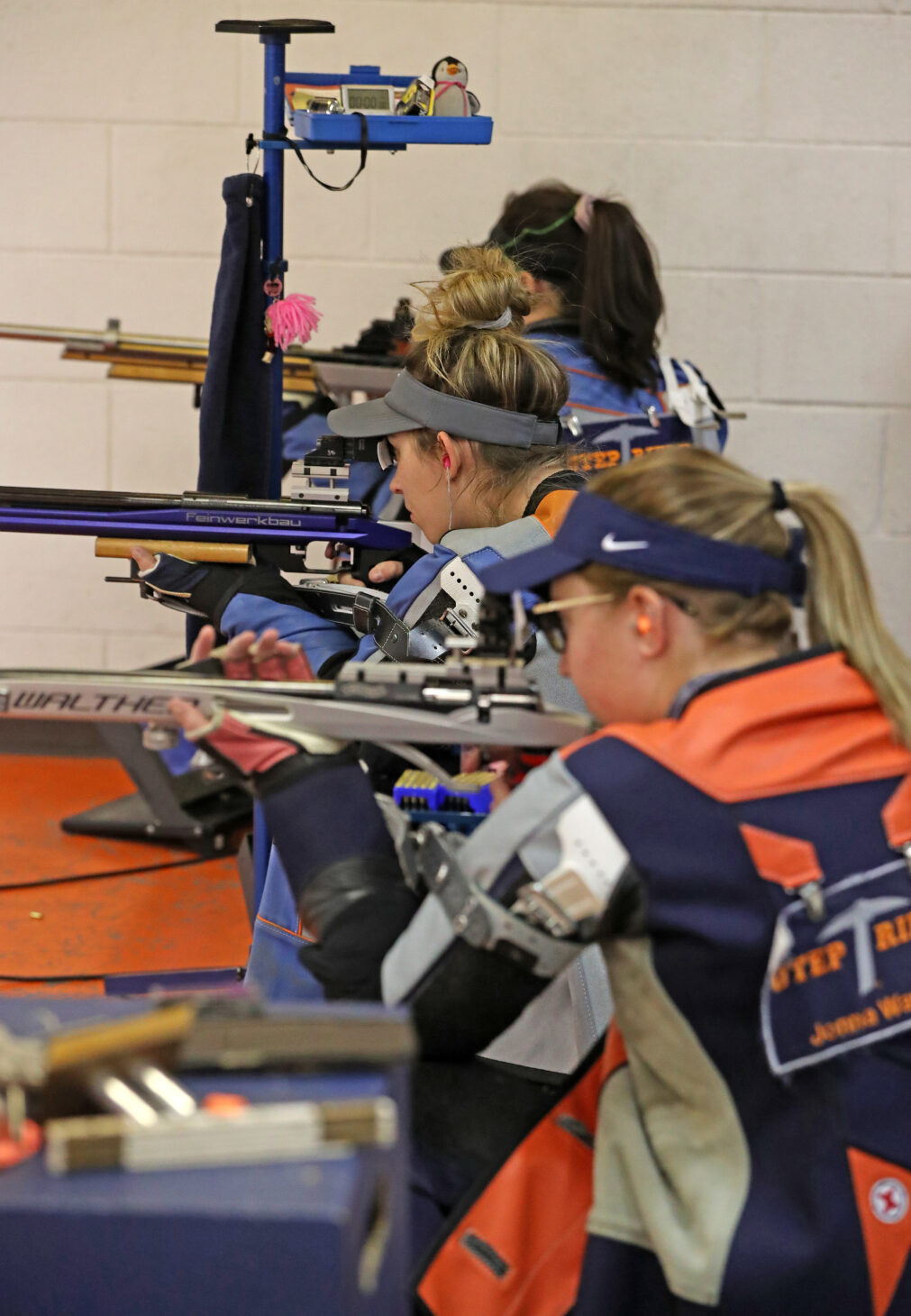 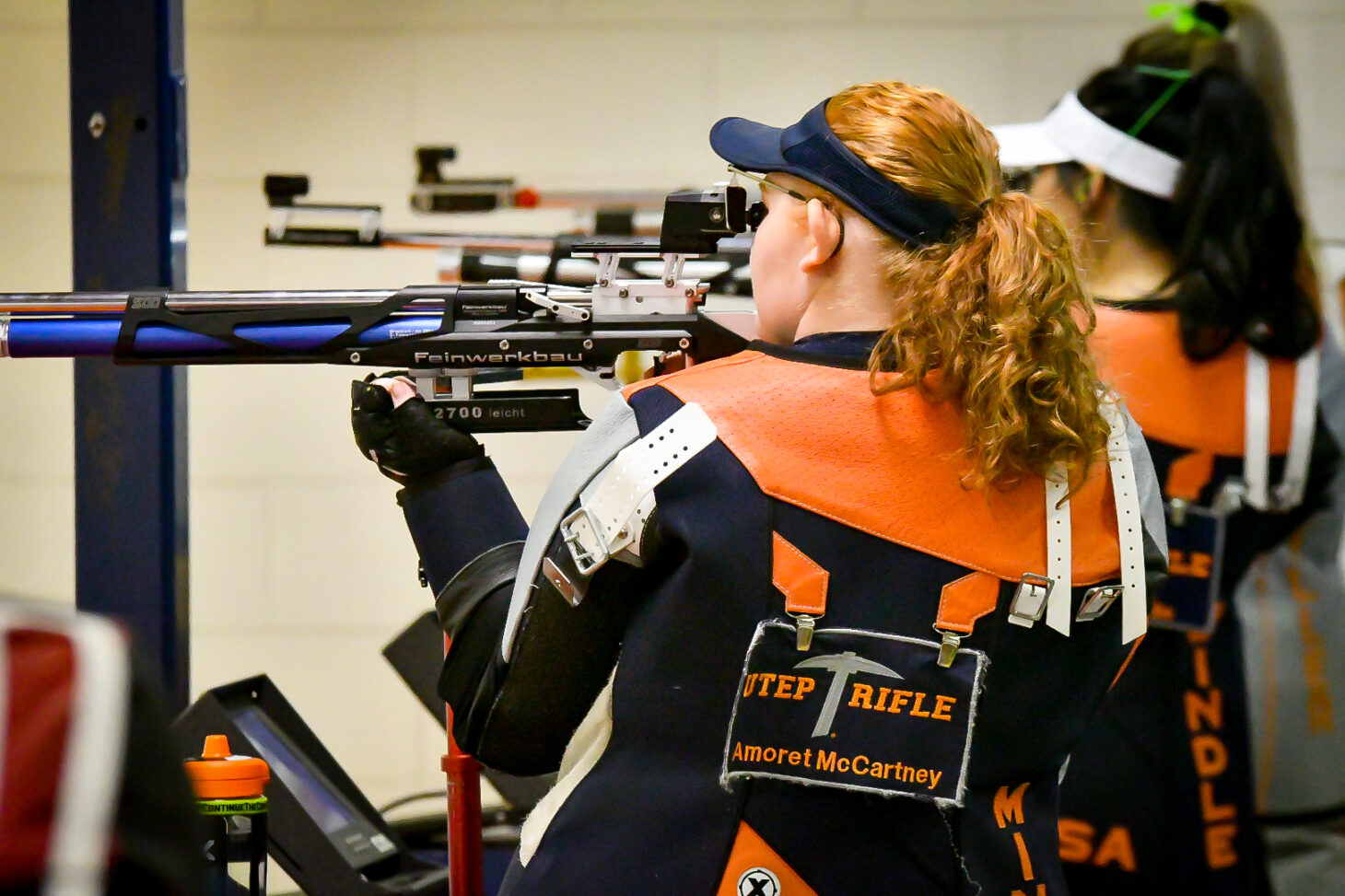 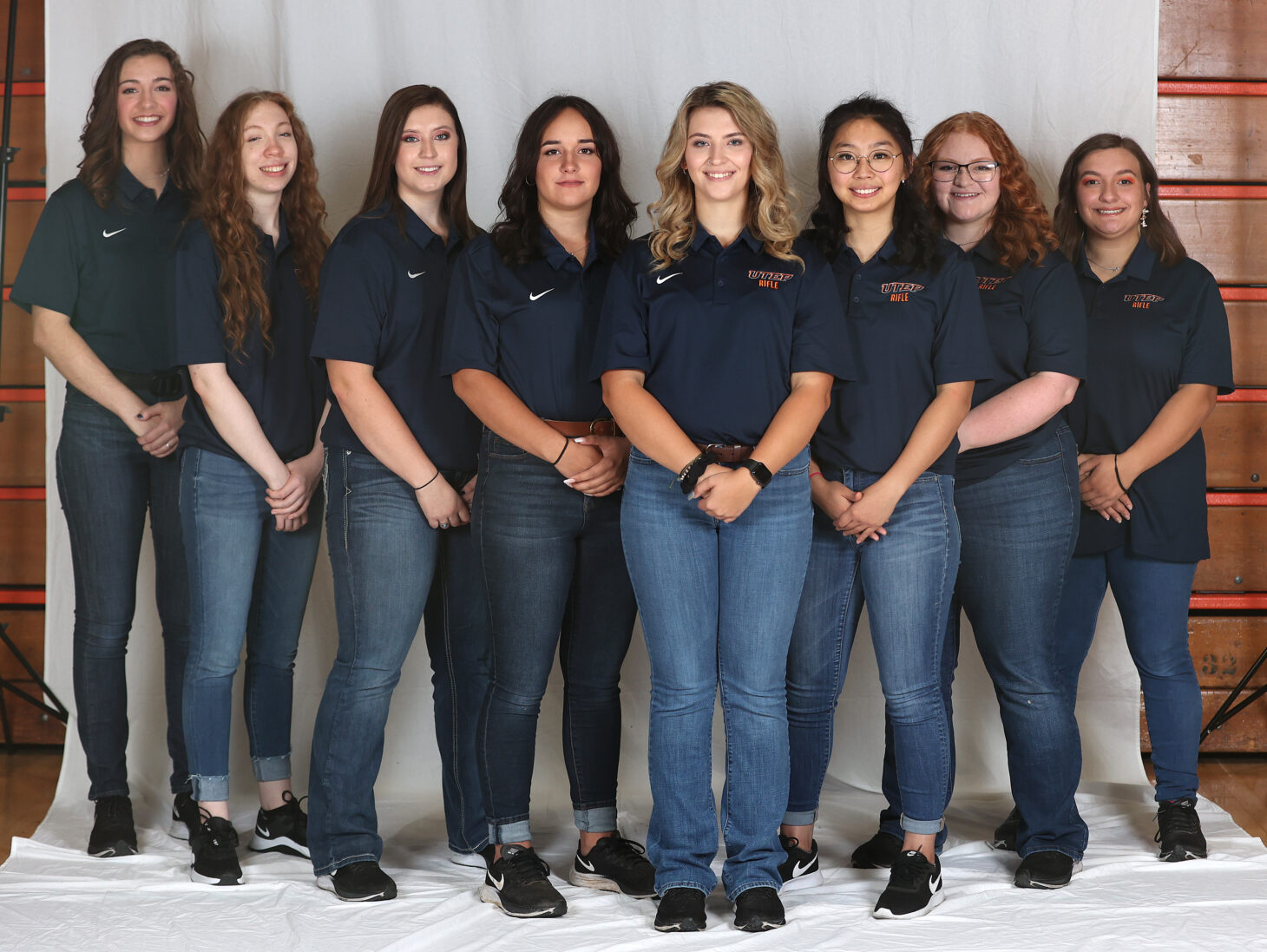