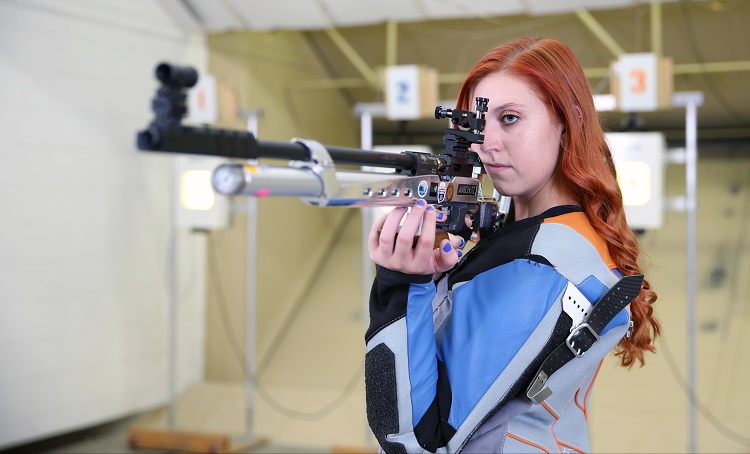 IRVING, Texas – UTEP rifle standout Jonna Warnken has been named as one of 14 recipients of the Conference USA 2021 Winter Spirit of Service Award, the league office announced Monday.

The award honors one student-athlete from each of the league’s 14 members with significant community service endeavors, good academic standing and participation in their sport.

She volunteered at Livestock shows and auctions in the summer of 2020 through the Mineral County 4H (in Montana). Warnken also participated in Read Across America where she read to students virtually at North Star Elementary School in El Paso.

In the classroom she has been recognized as a Collegiate Rifle Coaches Association (CRCA) All-Academic All-American in each of her first two seasons with UTEP. She was also a member of the 2020 Conference USA Commissioner’s Academic Honor Roll.

The sophomore sports a 3.41 cumulative GPA in education, has excelled on the range and been active in the community.

This year on the range she shot both disciplines in all six matches on the season for the Miners. She finished the year with an aggregate average of 1125, with averages of 549 in smallbore and 576 in air rifle.

Warnken peaked at the right time by setting season highs across the board in the NCAA Qualifier match at Alaska-Fairbanks on Feb. 20. She recorded 564 in smallbore and 589 in air rifle on the way to an aggregate of 1153.

Her efforts in air rifle and aggregate also paced the Miners, and the 589 in air rifle tied as the second-best score of her career. 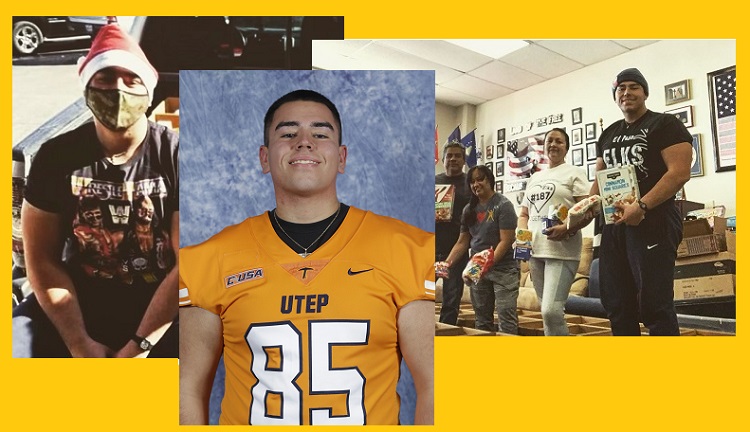