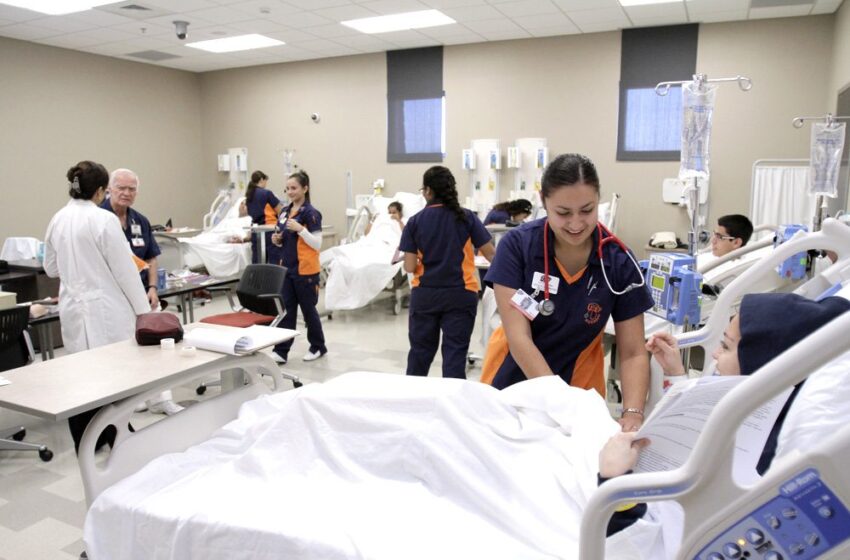 The UTEP School of Nursing is among the top nursing schools in the United Sates, according to NursingSchoolsAlmanac.com’s inaugural rankings.

The website ranked the UTEP School of Nursing 30 out of more than 350 nursing schools in the Southwest, which includes schools in Texas, New Mexico, Arizona and Oklahoma.

Researchers collected data on more than 3,200 nursing schools and campuses throughout the country. Schools were evaluated on three dimensions: the institution’s academic prestige and perceived value; the breadth and depth of nursing programs offered; and student success, particularly on the NCLEX national licensure exam.

More than 1,000 students enroll in the School of Nursing each academic year. The school annually graduates about 300 registered nurse candidates.

Graduates are readily placed in El Paso facilities and across the country. More than 60 percent of El Paso nurses earned their degrees at UTEP.

Nursing Schools Almanac’s mission is to provide aspiring nurses a detailed, comprehensive, and analytical resource for selecting their future nursing school. An integral part of this effort is their annual rankings of the top nursing schools in the country. 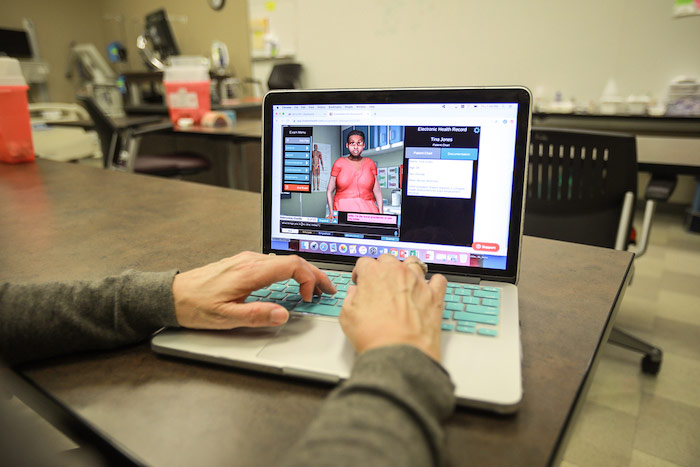