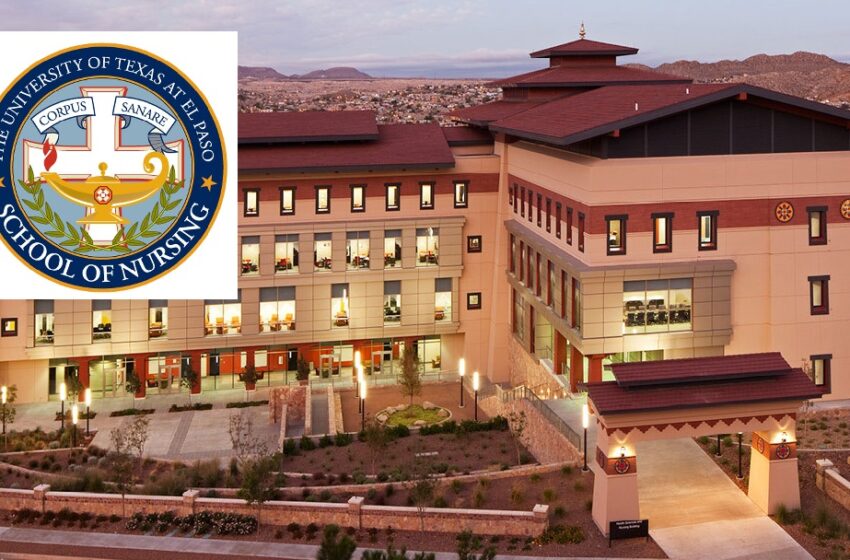 The University of Texas at El Paso has named Professor Emeritus of Nursing Patricia T. Castiglia, Ph.D., as the interim dean of the School of Nursing.

“Coming back to UTEP and the School of Nursing is like coming home again,” Castiglia said. “More faces are new than those from my past tenure at the University, but the UTEP spirit and pride remain constant. As interim dean, I hope to maintain the high standards of the School of Nursing and hope I can contribute to its continued success. First and foremost, it will be my challenge to work with students and faculty members to ensure the best educational experience possible.”

At UTEP, Castiglia initiated the highly successful Kellogg Community Partnership Program, which led to the establishment of four community health care clinics in El Paso County. The program enabled nursing and health sciences students and faculty at UTEP and Texas Tech University Health Sciences Center El Paso to augment their classroom learning and teaching by providing services to disadvantaged populations in the region.

Castiglia was the first recipient of the Charles H. and Shirley T. Leavell Endowed Chair in Nursing and Health Sciences at UTEP.

In recognition of her accomplishments, Castiglia has been inducted into the American Academy of Nursing and the El Paso Women’s Hall of Fame. In 1997, she was named Nurse of the Year by the District I Texas Nurses Association. Gov. George W. Bush appointed Castiglia to the Texas Cancer Council in 2000.

UB honored Castiglia by bestowing upon her the title of associate professor emerita. She also has been appointed dean emerita of the American Association of Colleges of Nursing. She retired from UTEP as professor emeritus of nursing in 2001.

Castiglia is a member of the Hamburg Counseling Board. She is also on the board of Rotary District 7090’s Gift of Life program, an international humanitarian project of the Rotary Clubs of Western New York and Southern Ontario.

A national search for a permanent dean will begin this fall.