“We are excited to add another Defender with division 1 experience to help bolster our backline. Sydney is a strong ball winner and wants to play a possession-based style of play, which makes her a great fit for our team,” UTEP assistant coach/recruiting coordinator Stewart Givens shared. “We are glad to have Sydney training with the team for the start of preseason.”

Nickell did not play as a freshman before appearing in 10 matches for Northern Arizona in 2019, where started six contests and played a total of 378 minutes on the season as a member of the back line. She registered a pair of shots, including one on goal and helped the team go 8-8-3, including 5-1-1 at home.

She was captain and a four-year starter for Murrieta Valley High School; While at MVHS, Nickell was a two-time All-League member, also was tabbed a Scholar Athlete and helped the team compete in the CIF Playoffs for the first time in five years

On the club level, Nickell started at both the midfield and defender position with the Strikers ECNL (one year), Arsenal ECNL (two years) and West Coast ECNL (two years).

Nickell, who was a 2019 Big Sky All-Academic Honoree, will have three years of eligibility, and is set to compete with the Miners in the 2020 season. 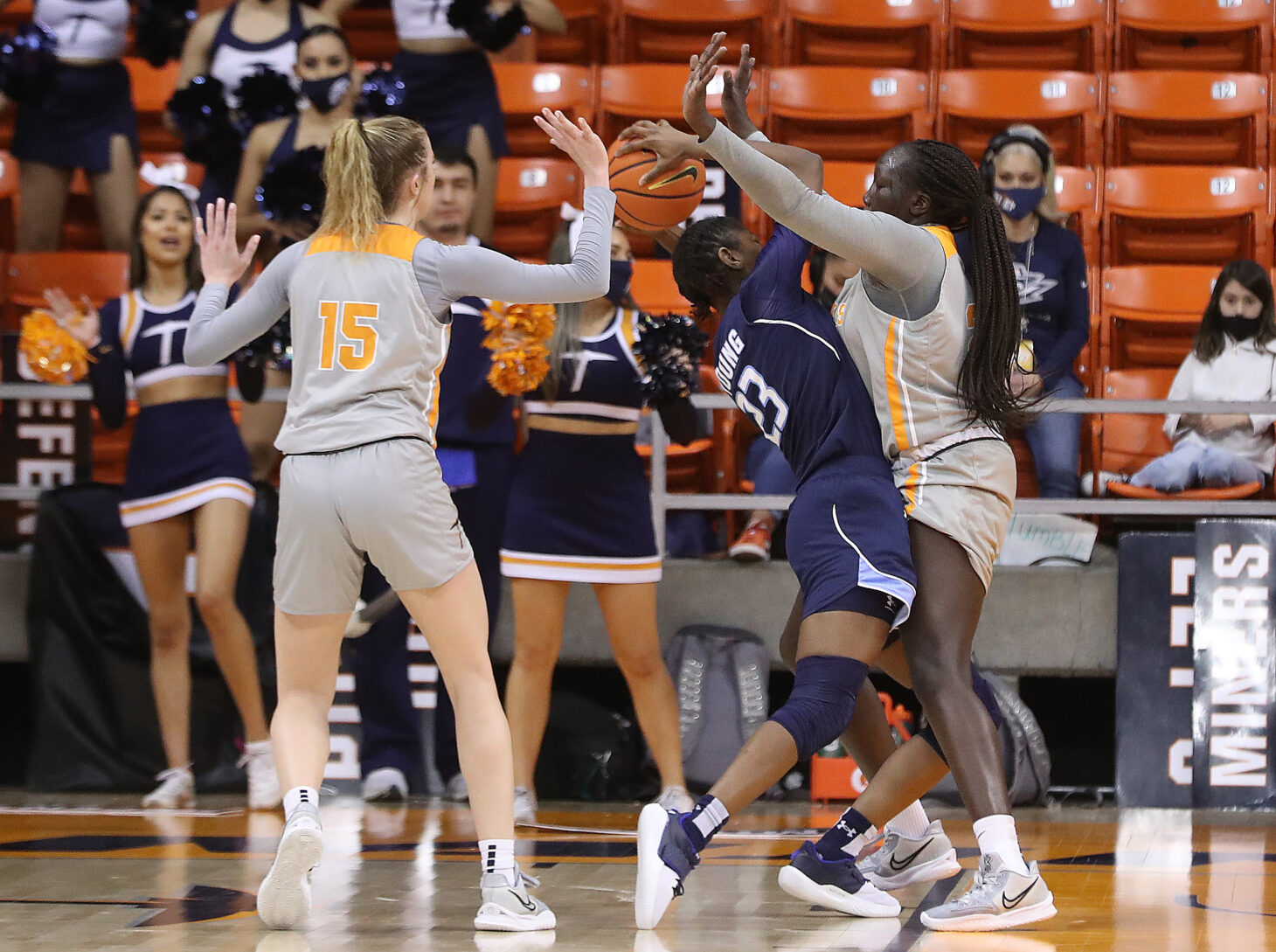