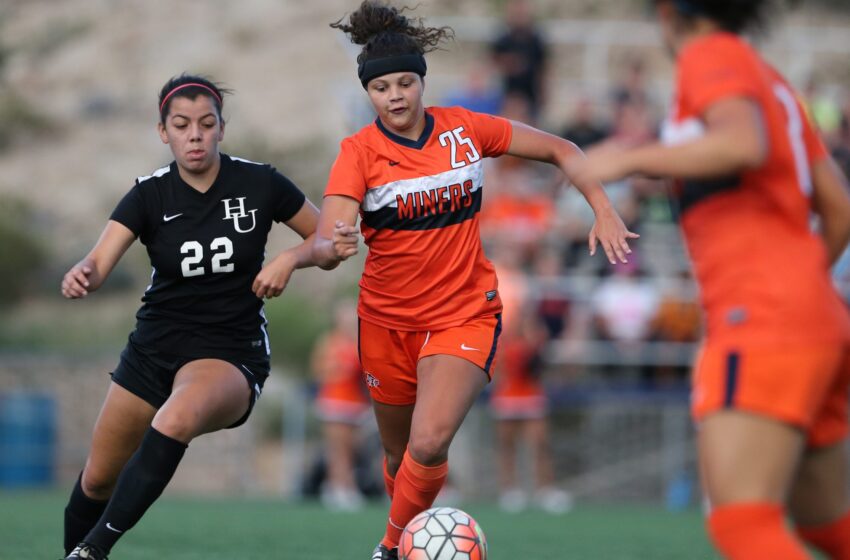 The UTEP soccer team will have a competitive test prior to the start of the 2018 regular season when it travels to play Pac-12 power Arizona in an exhibition contest at 7 p.m. MT on Saturday.

“We are looking forwatd to our game versus Arizona,” head coach Kevin Cross said. “We get a chance to evaluate the team and players in a meaningful game. They [Arizona] are a well coached team and very talented, it will be a great challenge for our squad.”

The Wildcats are coming off one of the most successful seasons in program history after posting a record of 11-5-4 in 2017, including a 7-2-2 record in the Pac-12 and a trip to the second round of the NCAA tournament. Last year, Arizona was able to slip past the Miners in a 2-1 exhibition match to prep for the season.

The Miners return 16 letterwinners from last season, compared to just six letterwinner lost. Leading the squad will be sophomore Vic Bohdan. She was named to the Conference USA Preseason Team after her impressive freshman year. Bohdan tied the team with six goals, four assists and 16 points. The Canada native was named to the 2017 All C-USA second team and the C-USA All-Freshman team.

UTEP’s five seniors (Alyssa Palacios-GK, Payton Ross-D, Carleigh Simmons-D, Sheridan Smith-F and Jodie Enokson-MF) will be counted on to serve as leaders on and off the pitch in 2018. While Smith will be playing her second year with the Miners after arriving as a transfer, Palacios, Ross and Simmons are three-year letter winners who have amassed a ton of experience.

Enokson is a two-year letter winner and will forgo her medical redshirt year. They have combined to play in 178 career matches, including 155 starts, while logging a total of 14,391 minutes.

Following the exhibition tilt against the Wildcats, UTEP will begin the season in earnest by hosting Lubbock Christian University on Friday, August 17 at University Field with kick off set for 7 p.m. MT.