“This is a tremendous honor for both Alyssa and Lauren,” head coach Kevin Cross said. “Alyssa has made so many huge saves for us all season long. She seems to get to everything. Lauren has been excellent every minute of every game. She rarely makes a mistake and never has an off day. We are very fortunate to have these two players anchoring our back line.”

Crenshaw started and played all 180 minutes on a defense that has now posted five shutouts in six games. She also used her athleticism, speed and decisiveness to help spark the offense. Crenshaw assisted on two of the Miners’ three goals on the weekend, both of which came on match-winning strikes.

One minute into the second half in a scoreless game against Wyoming, Crenshaw sent a cross that was redirected by Kennadie Chaudhary to Aleah Davis, whose shot snuck in under the crossbar in the upper left corner of the goal. In the 72nd minute against Texas State Crenshaw played a good thru ball to Natalie Valentine, who immediately sent a cross to Davis that was headed home.

Palacios turned away a season-high tying eight shots against Wyoming while collecting five stops vs. Texas State. She was particularly busy in the second half vs. the Cowgirls, making six saves over the final 45 minutes. The best stop in the match came in the 60th minute when she was forced to make a diving save to her left on a header by Tristan Tyrrell.

Palacios kept UTEP in position to win the game vs. Texas State by making all five of her saves before the home side got on the board in the 72nd minute. Overall for the weekend three of her saves led to corner kicks.

Crenshaw, Palacios and the rest of the Miners will wrap up the road portion of their non-conference slate by playing at Incarnate Word (6 p.m. MDT, Friday) and at Stephen F. Austin (12 p.m. MDT, Sept. 11). 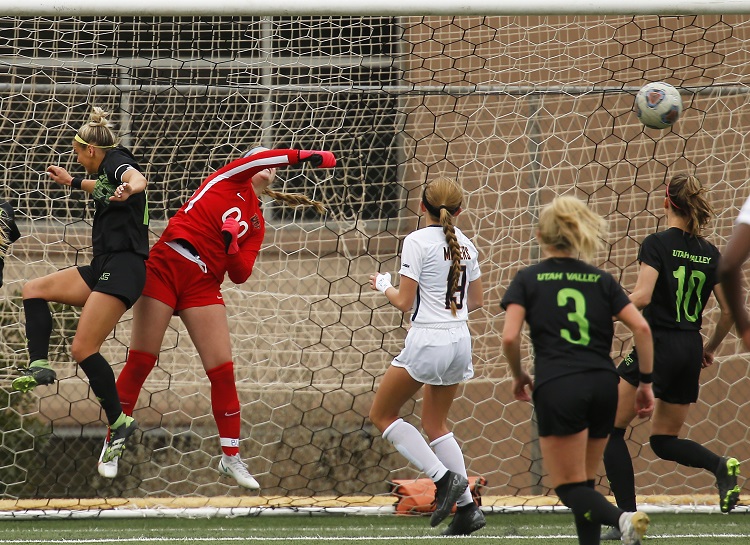 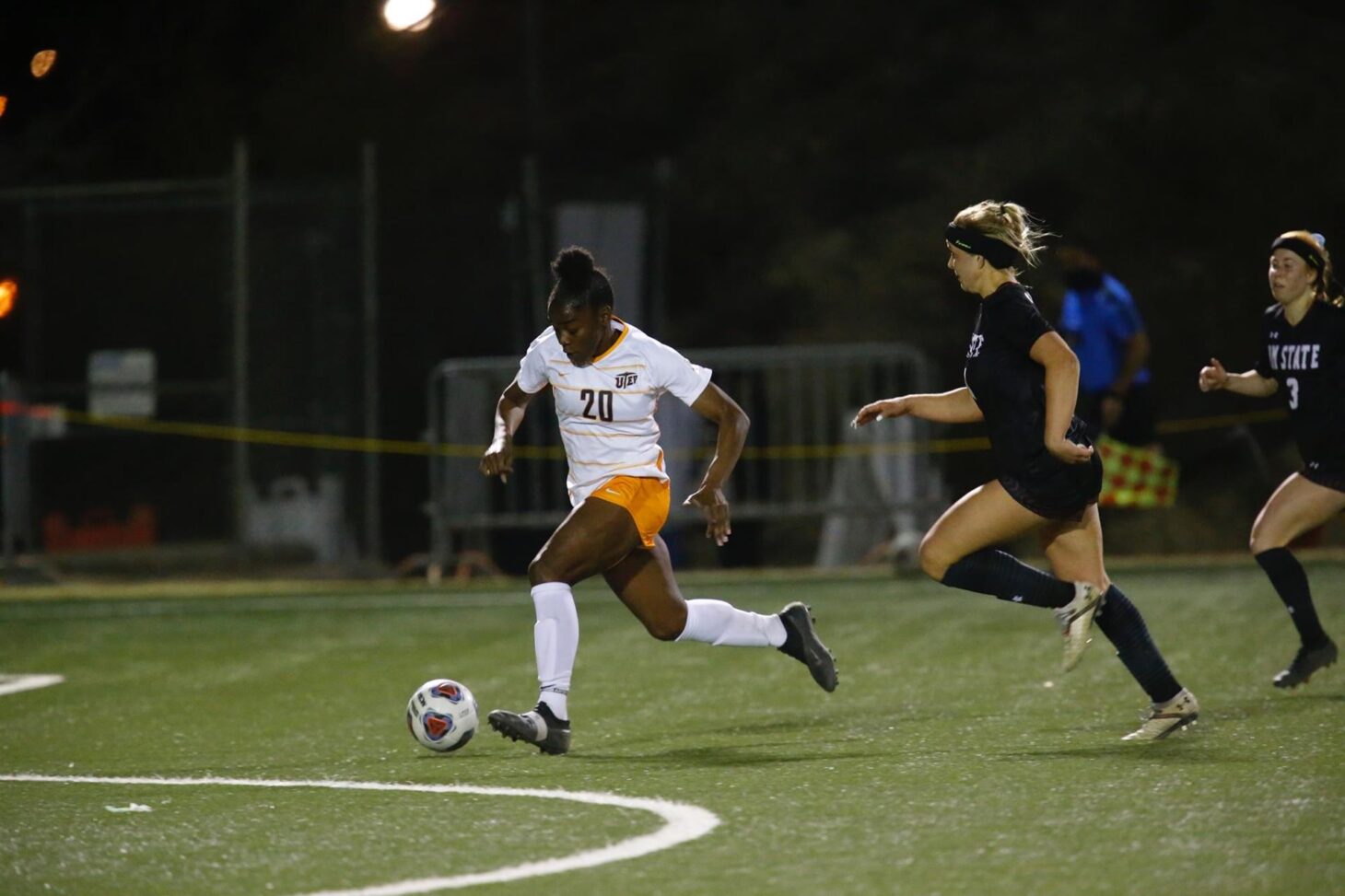 Miners down Aggies 3-1 in Thursday’s home...