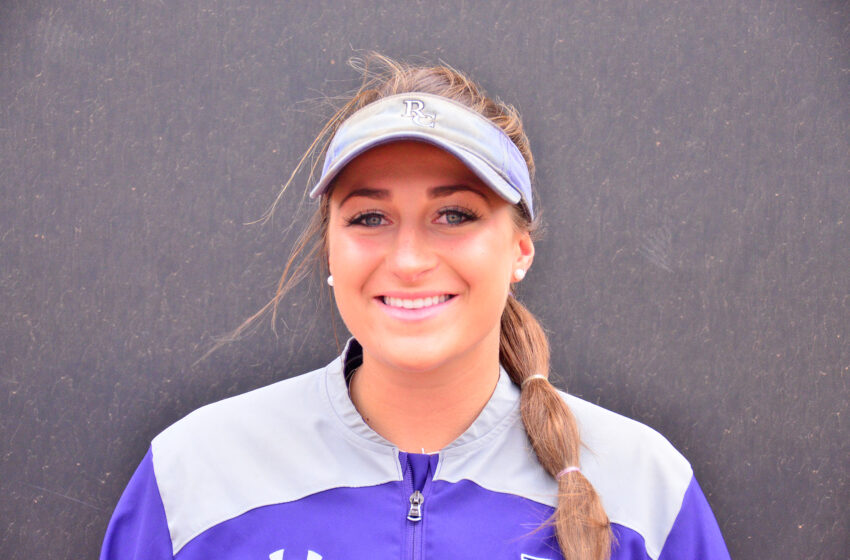 UTEP softball head coach Tobin Echo-Hawk announced on Wednesday that pitcher Julia Wright will join the program prior to the 2017 fall season. Wright has played the last two seasons at Ranger College.

“We’re super excited to bring Julia onto the pitching staff for next season,” Echo-Hawk said. “Since we’ll be three pitchers short heading into next season, she’ll definitely add depth to the roster. Julia throws hard and places the ball well. We know Julia is excited to play at the Division I level and it’s great to add someone with collegiate experience in the circle.”

Wright, a native of Langley, British Columbia, will have two years of eligibility with the Orange and Blue and will add to a pitching staff that will lose three senior pitchers (Kaitlin Fifield, Taylor Grohmann & Erika Harrawood) following the 2017 campaign. Wright will join current freshmen hurlers Devyn Cretz and Allie Johnson.

Wright (17-11) ranks tied no. 36 nationally among NJCAA Division I pitchers in wins and has fashioned an ERA of 3.52 in 151.1 innings of work with 89 Ks. Wright has started 28 games with 32 appearances and registered 16 complete games. She has also tallied a save and 60 walks. Wright has four at bats with an RBI single.

One of Wright’s highlights in 2017 was tossing a no-hitter during a victory against Western Oklahoma State College on Feb. 25. She threw 5.0 frames, stuck out five and walked one during the 15-0 triumph. Wight hurled a season-high seven strikeouts in only 3.0 frames of work in a win against Mountain View College (April 19).

She tallied six Ks in 5.0 innings against Northern Oklahoma College-Enid (Feb. 18). Wright registered five strikeouts and allowed only one hit in 5.0 frames during a victory versus Cloud County Community College (Feb. 17). Wright went 1-for-3 with a RBI during an 8-0 win at Rose State College (March 18), while recently tossing a one-hit win in 5.0 innings against Vernon College (April 22).

She earned her lone save on March 1 at North Central Texas College, throwing an inning with a strikeout during Ranger College’s 7-5 win.

In 2016, Wright threw 213.0 innings and recorded 134 Ks. She finished 17-18 in 35 starts (41 appearances) and saved a pair of games. Wright recorded a career-high nine Ks in 6.0 innings, while allowing only three hits at Western Texas College on Feb. 29. She tallied seven strikeouts in three different contests, while registering six Ks in four different games her freshman season.