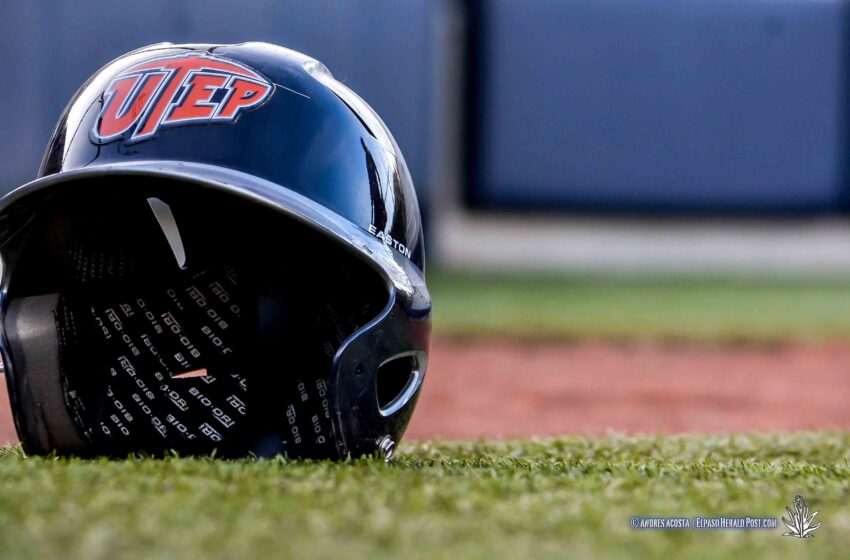 The Miners struck first in game two versus the Wildcats in the first inning off a solo home run from junior utility Kasey Flores for her first blast of the year.

After ACU jumped out to a 4-1 lead in the third inning, UTEP compiled a three-hit inning capped off by an RBI-double in the left-center gap to bring the lead within two, 4-2.

A two-run homer from the Wildcats’ Samantha Bradley in the fifth inning pushed it to a four-run advantage. But UTEP had the heart of its lineup coming up with 2021 C-USA Preseason Team Selection Flores leading off the bottom half.

However, that’s the closest the Miners would get to tying up the contest as the Wildcats proceeded to seven more runs including four in the final inning with only two outs.

Idalis Mendez notched the second triple of her career in the game after lacing a ball down the right field line.

Utility Zaylie Calderon opened the game in the circle for the Miners and picked up two strikeouts in three innings of work.

Earlier in the day, the Miners were mercy-ruled after allowing an NCAA-record 14 home runs to the Sooners. Mendez broke up Oklahoma’s perfect game in the fifth inning with a single up the middle.

Freshman Anna Sample entered the game as a pinch hitter later in the inning and logged the first hit of her career.

Next up, UTEP softball concludes Opening Weekend with another pair of games against Abilene Christian at 12:30 p.m. and Oklahoma at 3 p.m.