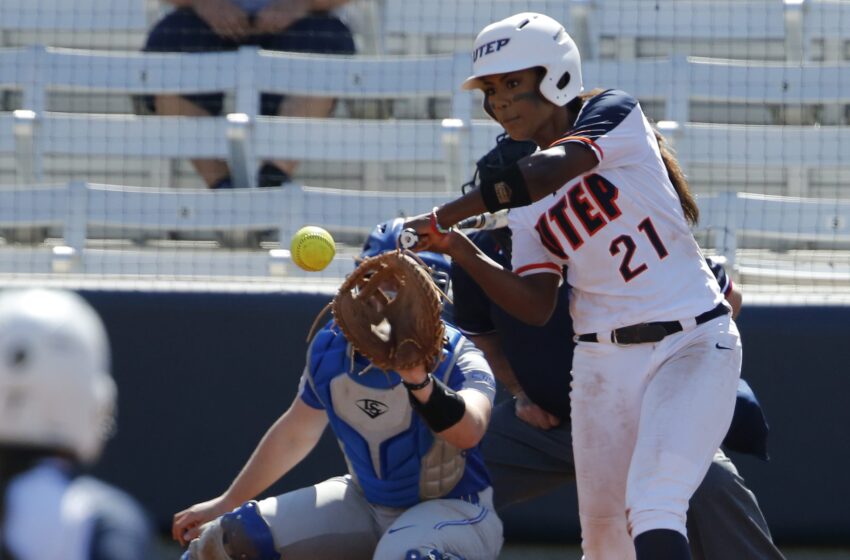 The junior turned in a stellar sophomore campaign that was capped by earning a spot on the 2017 All-Conference USA second team. Smith made 43 starts in 43 games in the infield, playing third base and short stop.

Smith’s numbers jumped dramatically from her first season, leading the team and ranking 12th in C-USA with a .364 average. The Moreno Valley, Calif., native also led the Miners in slugging (.636), on-base percentage (.438), hit by pitch (nine) and total bases (82).

Defensively, Smith ranked second on the team in assists (88) and fielding double plays (12). Smith recorded a career-high eight assists against WKU on April 9, while it was the second-most assists by a Miner during a single game.

The 2018 season opens on Feb. 9 against Missouri at the Kajikawa Classic in Tempe, Ariz. The Miners will round out the weekend against Saint Mary’s College and Oregon on Feb. 10, and UC Davis and San Jose State on Feb. 11.