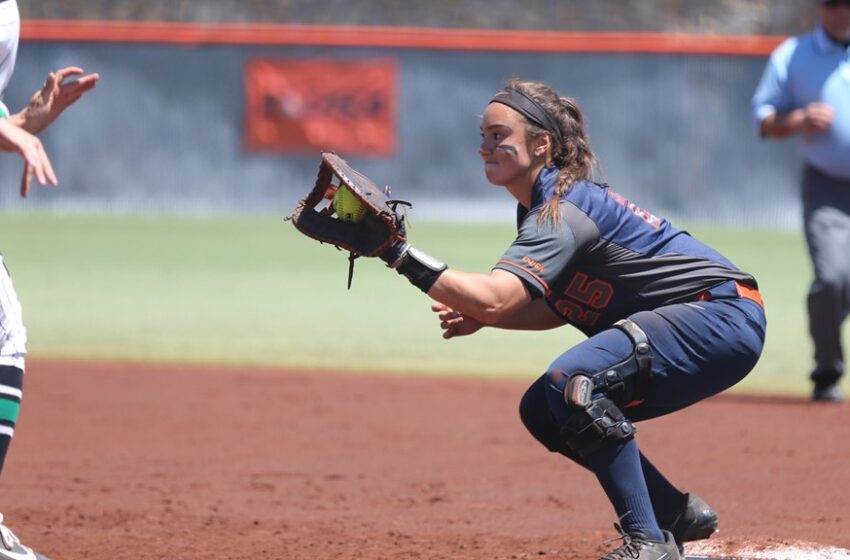 The junior infielder was named to the District 7 team, as the Fairbanks, Alaska, native posted a 4.00 GPA in Multidisciplinary Studies.

Duffield made a big splash in her first season at UTEP after transferring from Indian Hills Community College. Besides excelling on the field, Duffield was also honored as a Conference USA Academic Medalist, along with earning a spot on the Commissioner’s Honor Roll.

Duffield hit a walk-off, three-run home run that defeated UTSA, 5-4, while she was also named the C-USA Hitter of the Week on April 16 after posting a .600 average with a 1.400 slugging percentage, seven RBI, two doubles, two home runs, four runs scored, a walk and stolen base during a series sweep of North Texas.

Duffield is the first Miner since Courtney Clayton (2016) to be named CoSIDA Academic All-District.