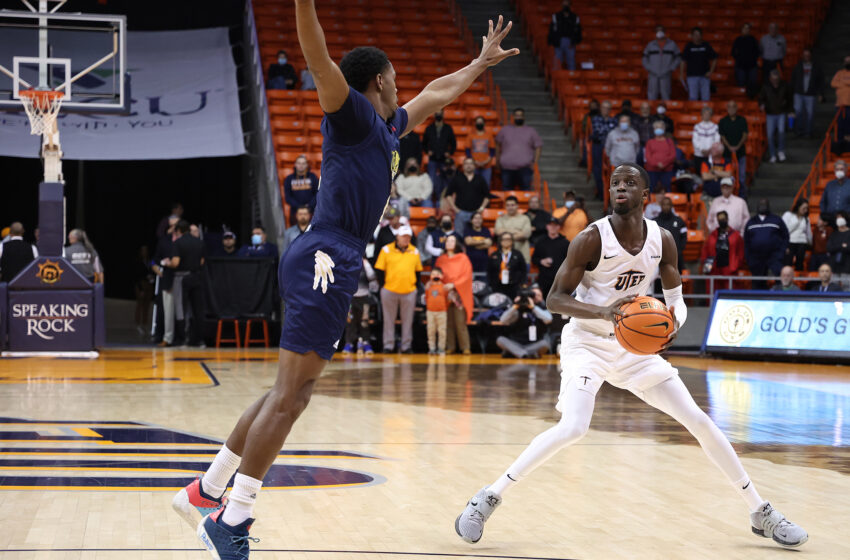 UTEP men’s basketball guard Souley Boum has been named the Conference USA Men’s Basketball Player of the Week, as announced by the league office Monday. He is the first Miner to be so recognized since Daryl Edwards on Feb. 24, 2020.

Boum had the best two-game scoring stretch of his career in helping lead the Miners to a perfect 2-0 record with wins over Florida Atlantic and FIU.

Boum played all but two minutes of action on the weekend. He was also 9-of-11 at the charity stripe. He combined for four assists and two turnovers in the two victories to move the Orange and Blue’s winning streak to five straight tilts. That’s the longest for the Miners in league play since 2017.

Boum and the rest of the Miners will hit the road to play at North Texas at 6 p.m. MT on Thursday (Feb. 3). Jon Teicher (41st) year will be on the call, which can be followed on the “Home of UTEP Basketball” 600 ESPN El Paso, the UTEP Miners App and ESPN+.