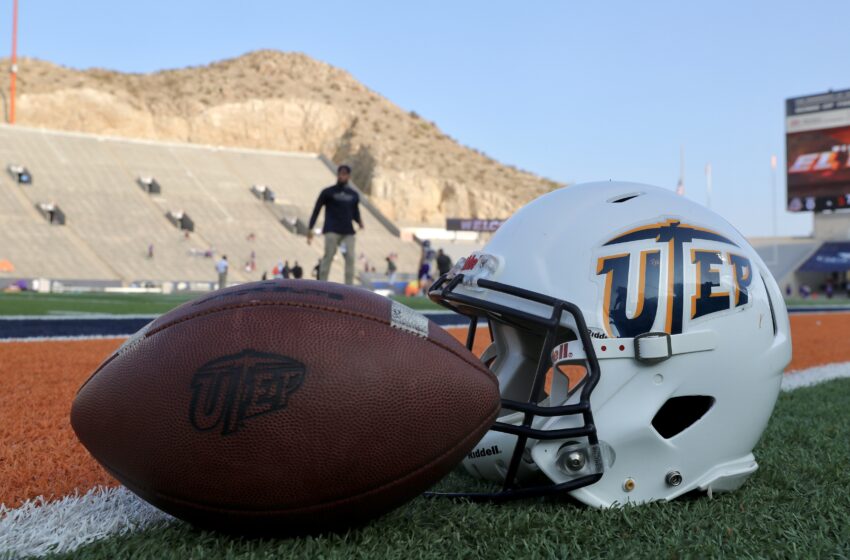 UTEP’s rescheduled home football game versus Southern Miss has been moved up one day and will be played on Friday, December 4 in El Paso to avoid potential scheduling conflicts with basketball.

The Miners and Golden Eagles will kick off at 6 p.m. MT on December 4 in a game that will be streamed on ESPN Networks.

UTEP and Southern Miss were originally scheduled to face off on October 17 before the game was postponed due to COVID-related issues. On Wednesday, it was announced that the game was rescheduled for December 5.

The next week, UTEP will wrap up regular-season play as the Miners host North Texas on Saturday, Dec. 12. UTEP and North Texas were set to face off on Ocober 31 in El Paso before that game was also postponed.

Additional protocols and information regarding both West Division home games will be announced at a later date.

For complete coverage of UTEP Football, be sure to follow the Miners on social media at @UTEPFB (Twitter/Instagram/Facebook) or visit the official home of UTEP Athletics.