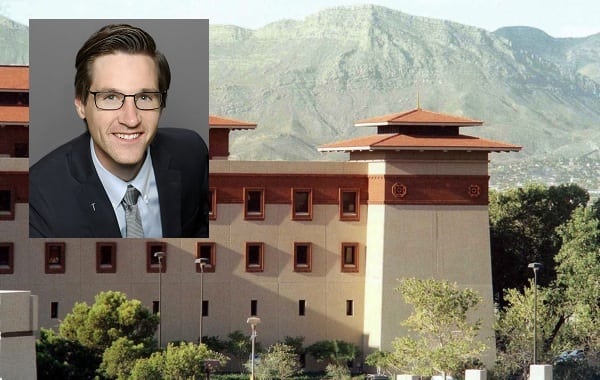 The State of Texas would make its school finance system more equitable if it based funding rates on overall district student enrollment rather than daily attendance, according to a study by The University of Texas at El Paso’s Center for Education Research and Policy Studies (CERPS).

The center recently published its latest policy brief, “Funding School Districts Based on Student Attendance: How Use of Average Daily Attendance Harms School Finance Equity in Texas.” In it, CERPS suggests that the Texas legislature should adopt a formula used by 43 other states where funding is based on a district’s student enrollment. The report also suggests that this change could enhance student outcomes, especially in lower income communities.

The data also revealed that individual families have a greater influence on school attendance than teachers, schools and districts.

The highest-poverty districts in the state lose 7.4 percent of their state and local funding because of Average Daily Attendance (ADA)-based funding, compared to 5.4 percent for more well-off districts.

The researcher said numerous studies in the past five years showed that additional funds, when spent on such things as teacher raises or additional faculty to lower class sizes, improves student outcomes.

“The bottom line is that money matters,” Knight said.

The policy brief also suggested other recommendations to make the current finance system more equitable. He said the state legislature, which will convene in January 2019, should switch to enrollment-based funding, or provide exceptions for high-poverty districts. Currently, the state allows districts with high numbers of migrant students to report the attendance rate during the portion of the school year in which attendance is highest.

At the end of the state’s last legislative session, legislators approved the creation of the Texas Commission on Public School Finance. This group will submit its recommendations to improve the state’s school finance system in December 2018.