Academic officials with The University of Texas at El Paso have been visiting schools throughout the area, handing out academic scholarships, however one Socorro ISD school has had more awards than most.

The seniors at each high school who have won scholarships will be able to begin using them for the 2017 fall semester. SISD students collectively have earned some $1.1 million in the university’s Scholars Excellence Program. 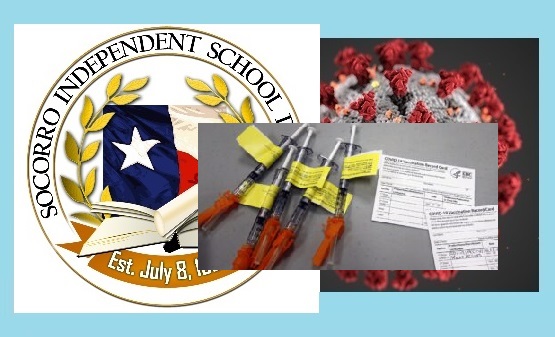 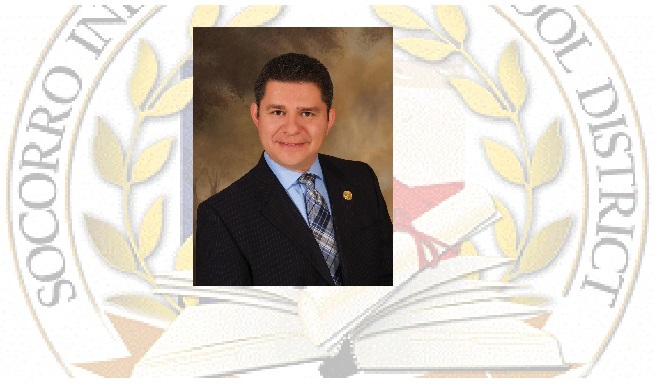