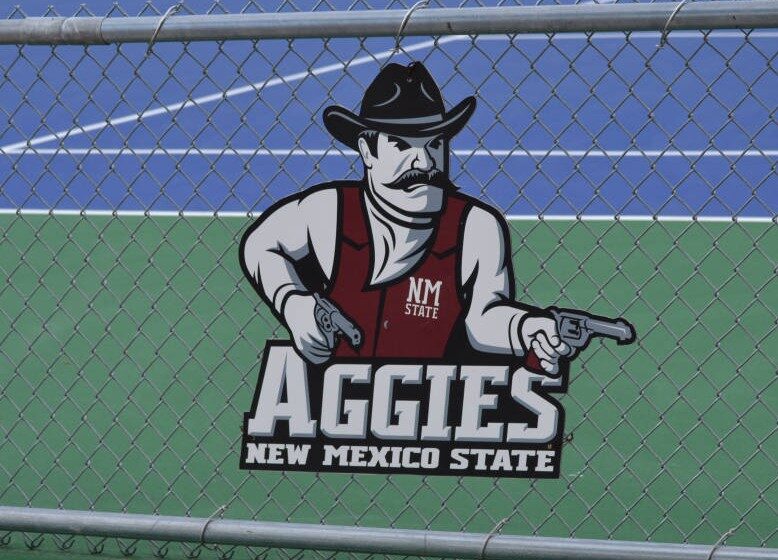 LAS CRUCES, N.M. – The UTEP women’s tennis team found success on the first day of the 2015 Aggie Invitational hosted by NM State on Friday at the NMSU Tennis Center. The Miners registered a doubles win and 10 singles wins.

In the Crimson Flight, Duda Santos and Vivenne Kulicke commenced the fall season with a 6-2 doubles victory over Tia Okano and Iulia Marcenco of Arizona Christian University.

Bethan Hayward bested Arizona Christian’s Lauren Sullins, 2-6, 6-4, 6-2, in the first round of the Isleta Flight, but fell in her second round match.

Raven Bennett lost her first set, 6-0, to Tarleton State’s Elena Preadca, but rebounded to win the next two sets 6-4, 7-5, to win the overall match in the Isleta Flight. Bennett then brought down Rachana Bhatt of New Mexico, 6-2, 6-1.

Lois Wagenvoort defeated Western New Mexico’s Claudia Osuna, 6-1, 6-1, in the Sandia Flight, but fell in her second round match.

Maria Paula Medina fell in her first round match in the Isleta Flight, but came back to win her second match, 6-2, 6-1, over Western New Mexico’s Audrey Spencer.

Matilda Tench won her first round match, 7-5, 4-6, 6-4, over Tiffany Newell of Western New Mexico. Tench then fell in her in following match.

Day two will continue on Saturday morning. The annual invitational will conclude on Sunday.