Due to her outstanding performance as a sophomore, UTEP tennis player Vivienne Kulicke finished 14th in the 2016 Oracle ITA Tennis Rankings in the Texas region, which were announced on Wednesday.

“This is important for Vivienne as the Texas region is one of the strongest regions in the country,” head coach Roberto Aspillaga said.  “This will help her obtain a national pre-season ranking next fall. Starting next semester with a high national ranking will improve her chances to get into The All American Championships, which is one of four college grand slams.”

The Hamburg, Germany native became the first nationally ranked tennis athlete for the Orange and Blue in over 20 years when she broke into the ITA rankings at the national level at No. 107 on Feb. 23 and she remained among the top-125 for nine-straight weeks.

Kulicke was honored by Conference USA earlier this year by being named the C-USA Newcomer of the Year and a First-Team All-C-USA Singles selection, becoming the first in school history to earn the awards since joining C-USA in 2005.

In her first year as a Miner, Kulicke totaled an overall record of 25-10 in singles action while registering 21 wins in straight sets. She spent most of her time at the No. 1 position in dual play, where she ended the season with a 15-5 mark.

“I am incredibly excited about the fall,” Aspillaga said. “Everyone in the team has improved and we are in a position to play more challenging fall tournaments as compared to last year.”

Kulicke is one of three C-USA athletes recognized on the list of 20. Katherine Ip and Lindsey Hodge of Rice finished third and 12th, respectively. 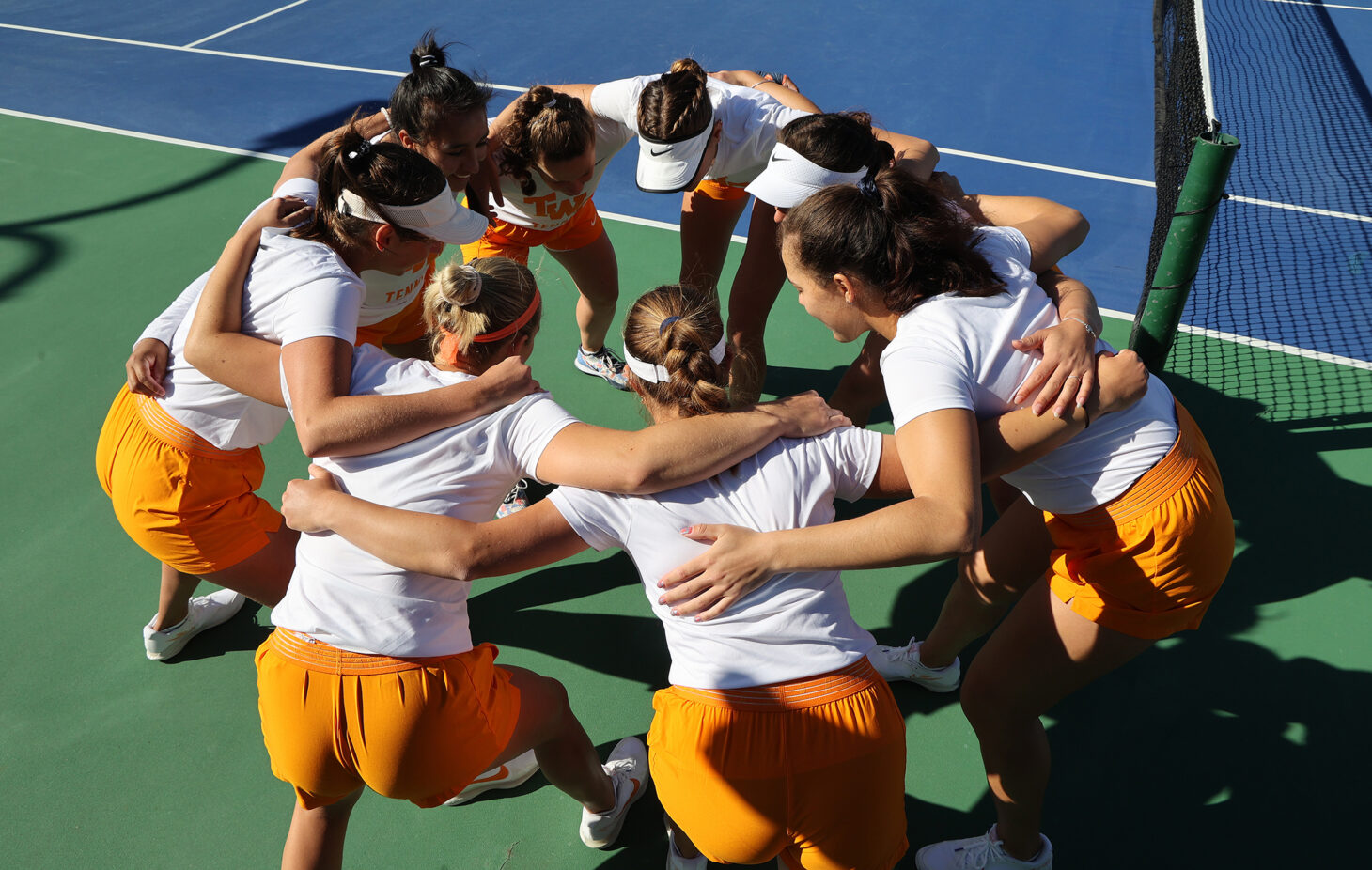