KALTENKIRCHEN, Germany – UTEP tennis junior Vivienne Kulicke made a successful run through the main draw of the ITF $10,000 Future Nord Tournament in Kaltenkirchen, Germany this past week. Kulicke earned the first WTA point of her career in the process.

Kulicke previously won another event to receive a wild card to the main draw of the Future Nord tournament by defeating Juliane Triebe (No. 48 in Germany) and Lena Greiner (16 U German Champion).

In the first round of the tournament this week, Kulicke defeated Linn Timmermann (2-6, 6-0, 6-1) to earn her first career victory in a pro match. Timmermann is from 48th-ranked Georgia State, where she played primarily at the top spot in singles and doubles for the 2016 season.

Kulicke’s amazing run finally came to an end when she dropped a hard-fought 0-6, 4-6 match to number one seed and WTA No. 429-ranked Katharina Lehnert in the second round of action. Lehnert is a Philippine Fed Cup player. 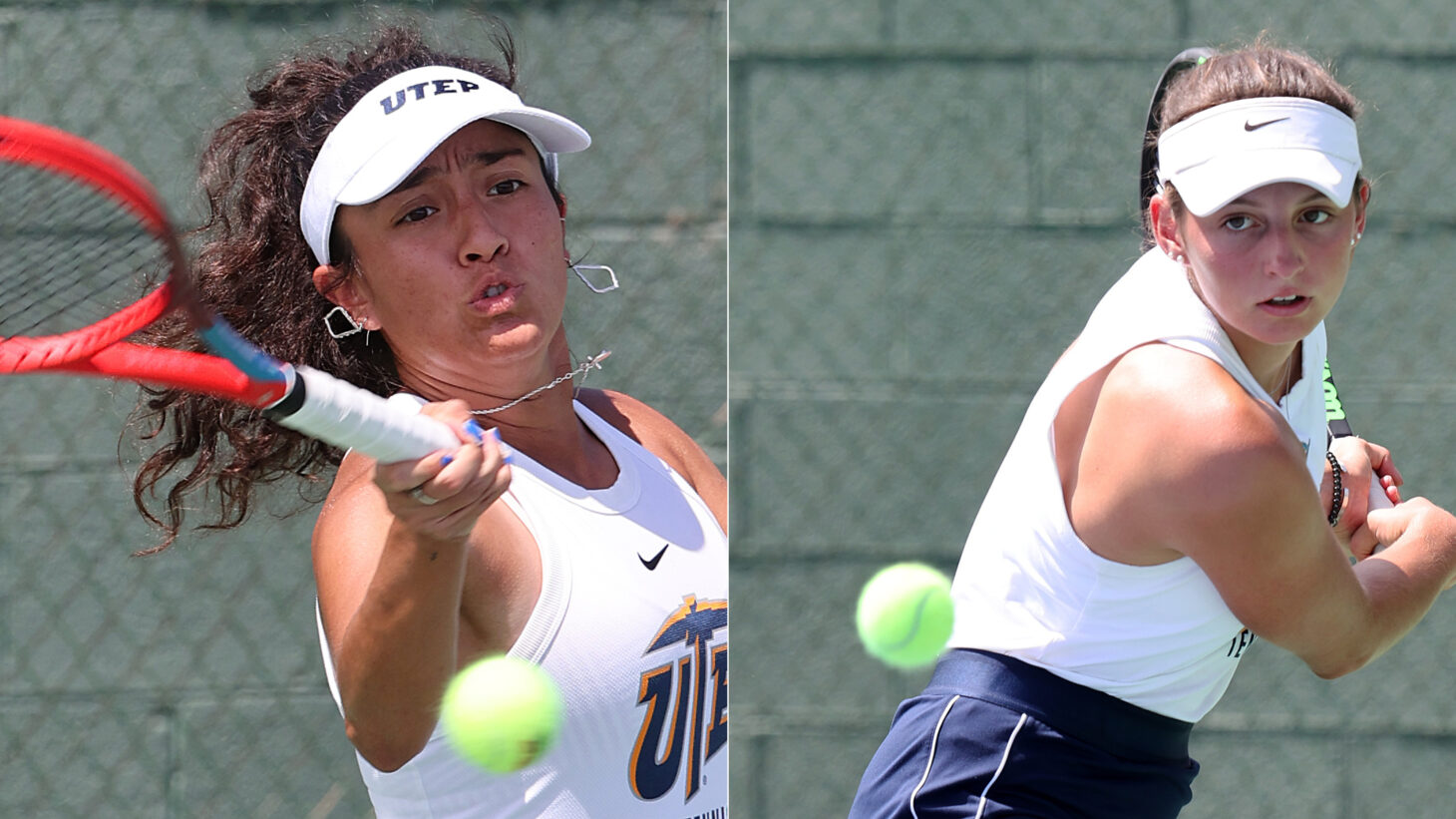