The UTEP women’s tennis team will travel to Abilene, Texas on Saturday, January 21 to compete against Abilene Christian University and TCU in dual matches. The Miners will take on the Horned Frogs at 8 a.m. MT and the Wildcats at 5 p.m. MT.

The team is coming off a successful weekend at the TCU Spring Invitational in Fort Worth. In doubles play, Pietersz and Kulicke beat TCU’s Marie Norris and Olaya Garriedo-Rivas 6-3. The Miners then recorded a sweep of Texas State in the two doubles matches played.

In singles Kulicke, who was crowned the invite’s co-singles champion, went 3-0 and Pietersz ended the weekend at 2-1.

TCU features two ranked (Intercollegiate Tennis Association) singles players in no. 75 Seda Arantekin and no. 115 Marie Norris, and the no. 16 doubles tandem in Donika Bashota and Olaya Garrido-Rivas. 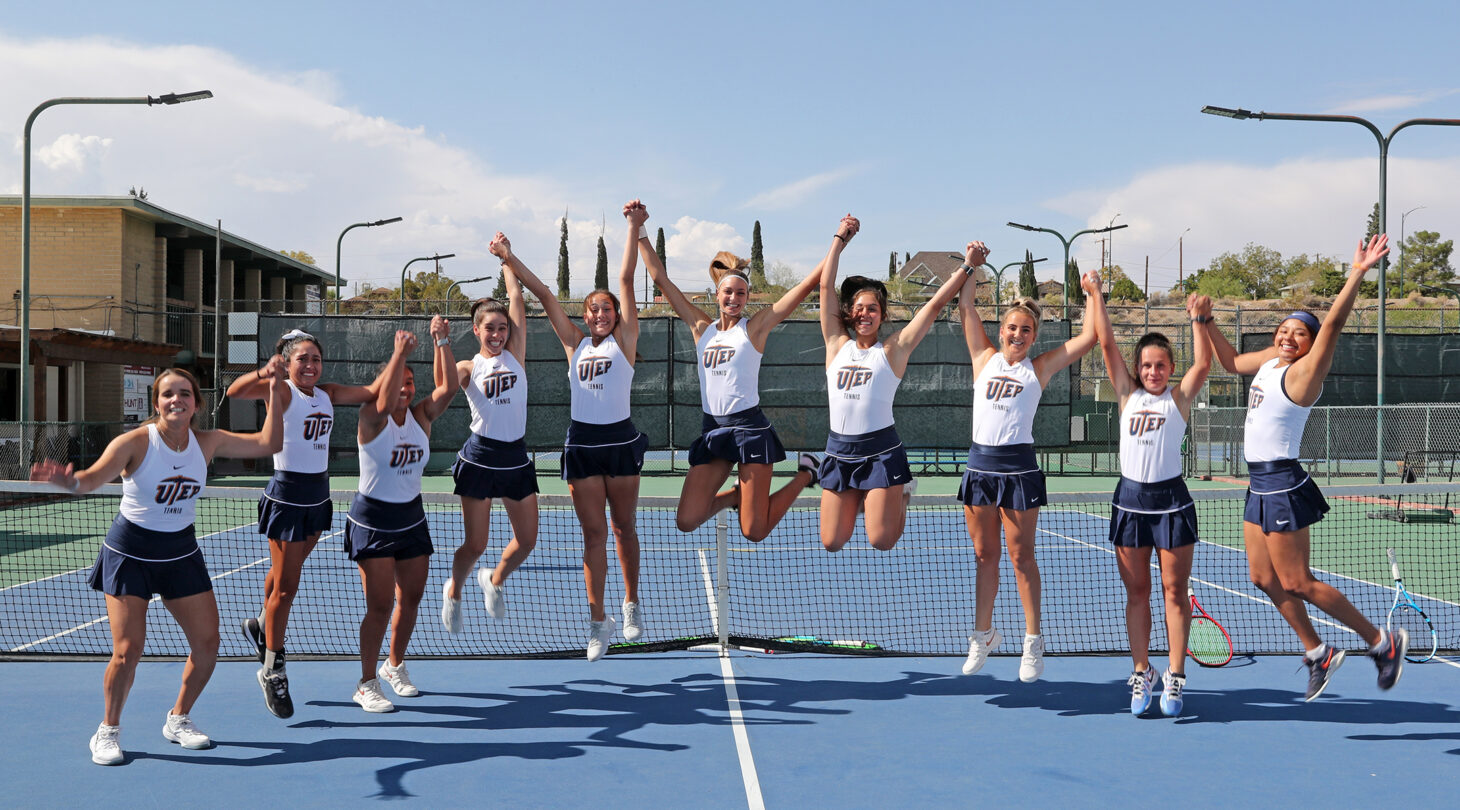