FORT WORTH, Texas- The UTEP women’s tennis team registered three doubles wins in the opening day of the TCU Invitational.

The Miners opened up the tourney against host TCU, where the UTEP  duo of Milou Pierersz and Vivienne Kulicke beat the Horned Frog’s Marie Norris and Olaya Garrido-Rivas 6-3.

ULM defeated the Miners in both doubles matches

The Miners will continue tournament play with singles matches tomorrow starting at 12:45 p.m. against Texas State.

followed by TCU vs UTEP

followed by ULM vs Texas State 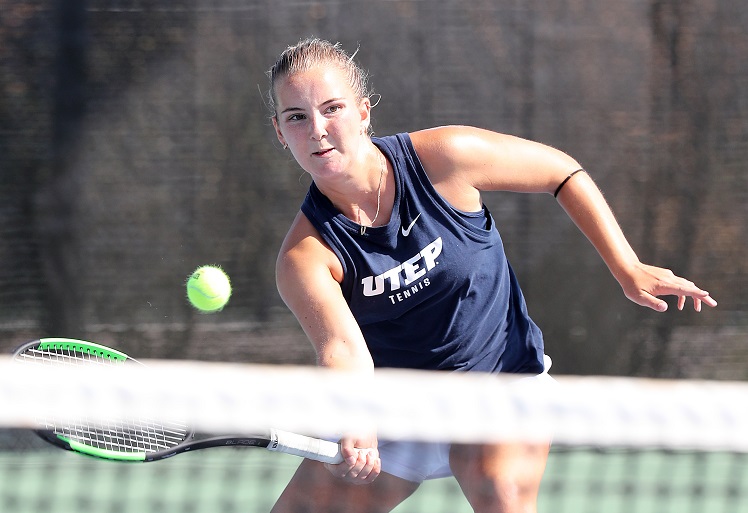