UTEP Athletics officials announced on Tuesday that the 50th Anniversary of the NCAA Men’s Basketball Championship will be celebrated at the men’s basketball game against Western Kentucky on Feb. 6.

The game will be nationally televised on FOX Sports 1 with a tip-off time of 3 p.m. Mountain.

On March 19, 1966, coach Don Haskins’ Texas Western Miners scored a groundbreaking 72-65 victory over Kentucky to capture what remains, to this day, the only national championship won by a Division I men’s basketball team in the state of Texas.

On that day future Hall of Famer Haskins became the first coach to start five African American players in the title game, in stark contrast to Kentucky’s all-white lineup.

The significance of Western Kentucky as the opponent for the anniversary game is great, as the Hilltoppers also participated in the 1966 NCAA Tournament and started two African American players, including Clem Haskins who was selected third in the 1967 NBA Draft.

Haskins and Dwight Smith became the first African-American players to join the WKU basketball program in the fall of 1963, putting the school at the forefront of integrating college basketball in the South.

The UTEP-Western Kentucky game is just one of a series of special events in the works to salute the national champs.  CBS Sports is partnering with UTEP to produce an anniversary special at Memorial Gym, and the NCAA will be honoring the squad at the Final Four in Houston this March.

Full details of all the festivities will be unveiled in the near future.

UTEP basketball season tickets are on sale now by calling 747-6150.  Season ticket holders will have the first opportunity to buy single-game tickets for Western Kentucky when they go on sale in December.

For updates on UTEP’s plans to honor the 1965-66 Miners, please visit gloryroad.utep.edu during the coming weeks and months. 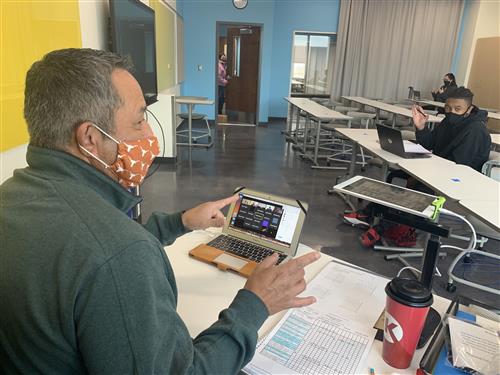 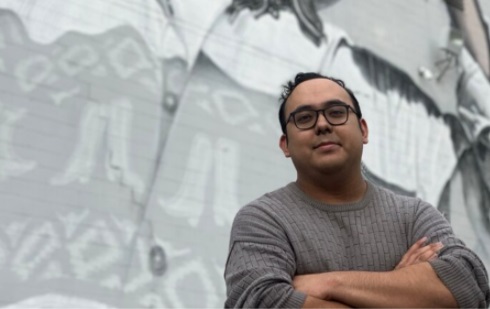